“Do you want to make me look like a freak?” Casero’s furious night on the Majul program • Channel C 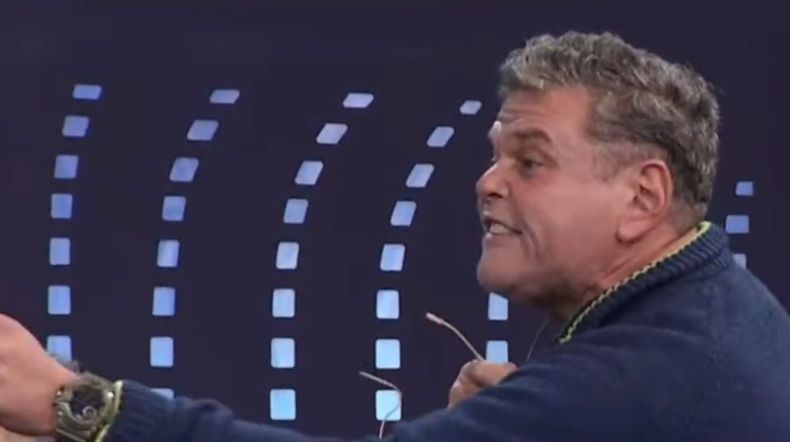 The comedian Alfredo Casero, in recent years summoned to different political programs, generally due to his opinions with a strong emotional, visceral and anti-Peronist bias, seemed to lose his temper and starred in a scandal of proportions in the program hosted by Luis Majul on the LN+ channel. .

“Do you want to make me look like a freak or a madman?” Casero snapped at Majul when the journalist tried to interpret the comedian’s somewhat confused assessments of Cristina Kirchner.

“You’re upset with me and I’m sorry,” Casero told Majul, while he denied that feeling and tried to ask him to calm down.

“What a lead!” Majul expressed in the middle of a table of panelists headed by the journalist, who was upset when the actor confirmed that the recipient of that word was his own person and expressed Casero’s name with a burlesque tone.

It was then that the actor banged on the table. “They are a sleeve … all of you. They know what they are doing. The politicians and the journalists. Do not take me as an asshole because later you shit yourself. The first thing they do is put on suckers and receive money,” he shouted.

“Alfredo, I want you to know that I’m not afraid of you,” Majul told him as he left Casero. “When someone says that he is not afraid, it is because he is shit on his legs,” challenged the actor, who was still beside himself as he left.