Does the fight between Alberto Fernández and Cristina have a return? • Channel C 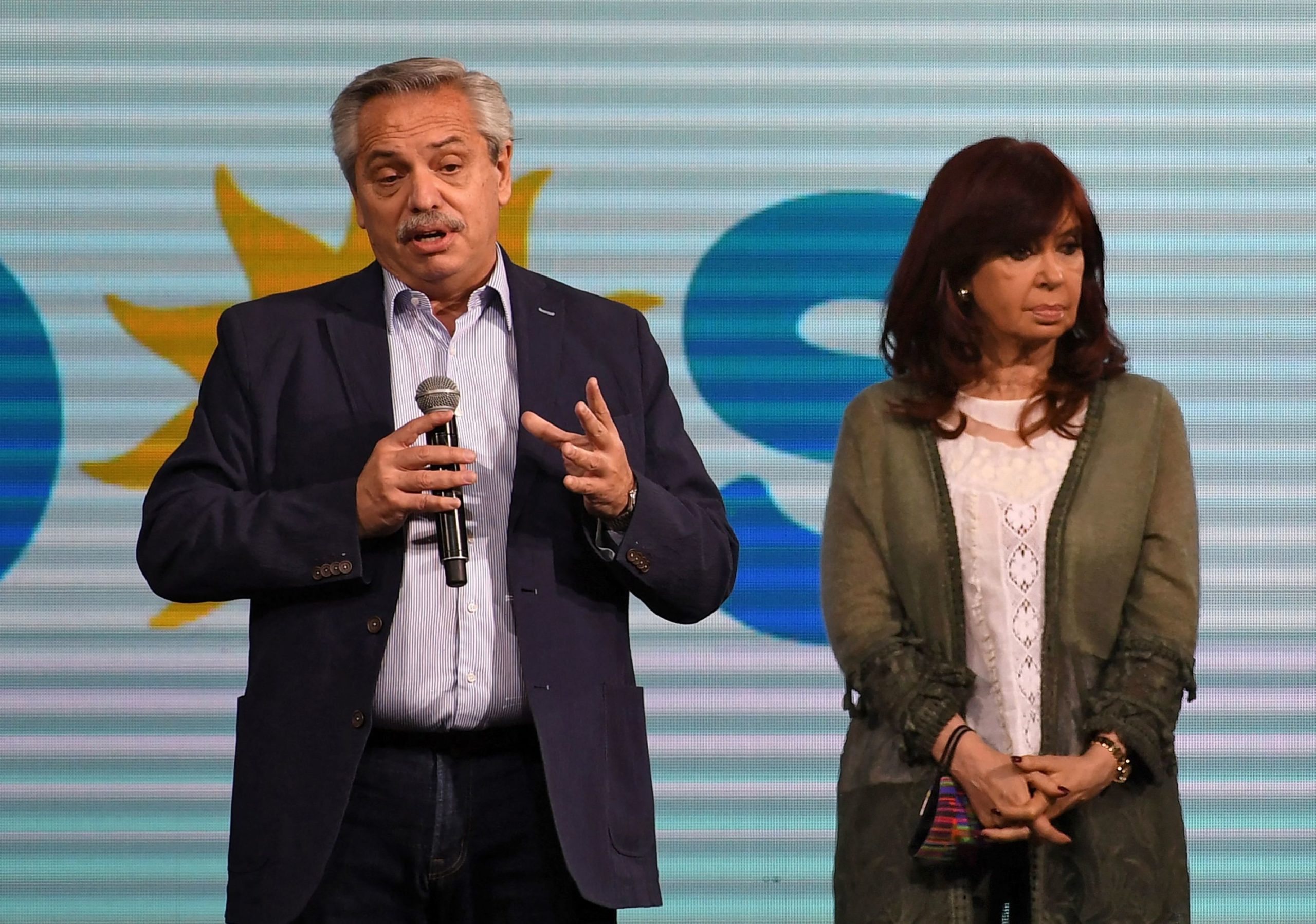 It is not a secret for Argentines that there is a certain tension between Alberto Fernández and his vice president.

Emilio Graglia, a political analyst, assured that it is possible that the waters between the two officials will calm down since “it is probable that the electoral urgencies will show them that they need each other.”

“It is likely to be a lot of speculation because there is a lack of time, but perhaps they will resolve these differences in a STEP” he added

On the other hand, he said that he does not believe that the President of the Nation will ask the resignation of the different officials who are faithful to the Vice President, even so he said: “I think he should do it and take charge of the Government with the support of the official governors. But I don’t think he will do it because a political move of these characteristics requires a dose of political courage that the president has not shown. It seems that he likes to depend on Cristina Fernández de Kirchner ”