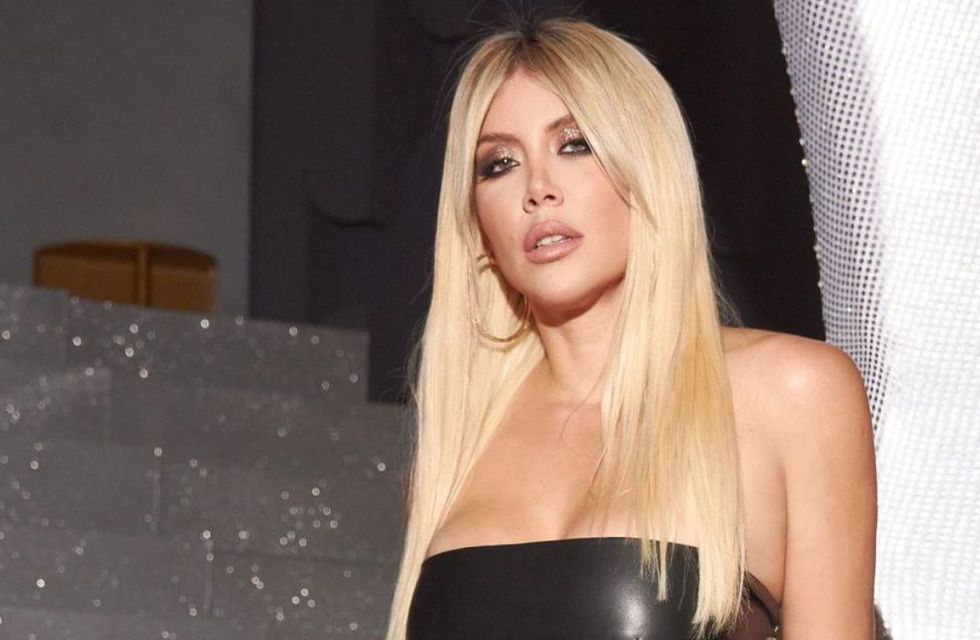 After her participation in the debut of the new season of Big Brother, in which together with Roberto Funes Ugarte she received each of the participants who entered the house, Wanda Nara would return to the program in an unexpected way.

The cycle led by Santiago Del Moro is doing so well on the Telefe screen that the production will make it last longer than expected and the blonde will play an important role.

As in previous editions, there will be new additions among the players. And although a repechage was planned – which until now will be for two of the eliminated participants to return to the competition – there will also be new faces and Wanda would be one of them. “The repechage is coming and the one who would enter hidden, as if she were a participant, would be Wanda,” revealed the journalist Gustavo Méndez, in Implacables (El Nueve).

“That the new participants enter, and the repechage, because someone who has already been there will also enter, and that she enters as a fourth participant so that she stays for a little while and then leaves,” he added.

The truth is that the media gave indications of this move days before the start of the reality show. In Buenos Aires and in the midst of a marital crisis with Mauro Icardi, she published on her networks: “I want to enter. @Telefe will throw it at you … To stay and live!”.