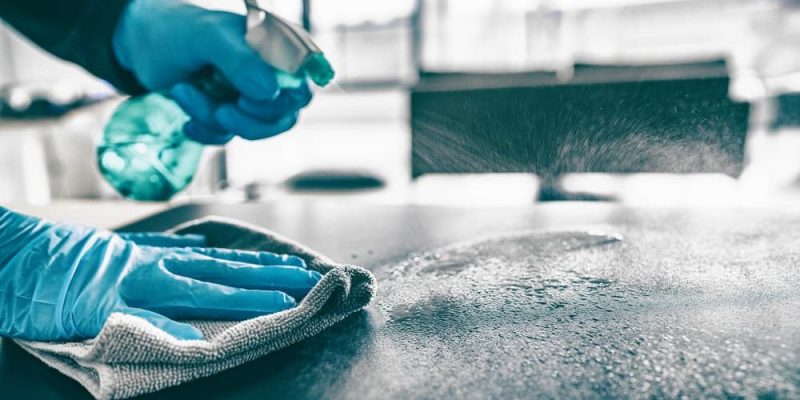 The National Commission of Work in Private Houses updated this Monday the salary of the sector’s personnel and agreed with the parties involved an increase, on the income of 15 percent last June, of another 36 percent in four sections, reported the labor portfolio .

The sources of the Ministry of Labor indicated that, for the first time, the agreed parity exceeded “the value of the Minimum, Vital and Mobile Salary” and detailed that the recomposition will especially benefit workers in the fifth category, which is the majority.

“Although all the workers in the activity will perceive the improvement in the same proportion, the increase will have a greater impact on this category, which is the most populous,” they said.

The other categories will receive increases in the same proportion and, next November, the negotiating parties will review the salary agreement signed this Monday, they added.

The parity of workers in private homes governs between June and May of each year and, to the 15 percent improvement already obtained in June, this 36 percent will now be added in four 9 percent installments, which will total an increase of 51 percent for the first half.

For the majority portion (with withdrawal), the agreed increases are as follows:

Meanwhile, the hourly value was $490.

For the other categories, there will be increases of a similar proportion.