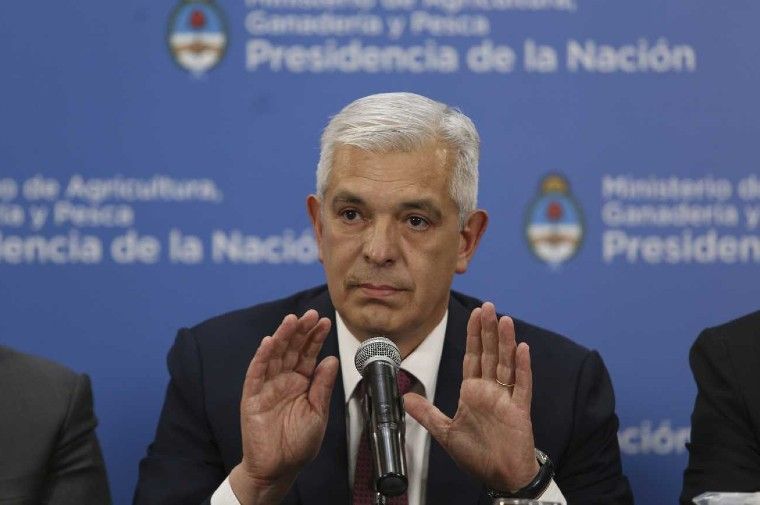 The Minister of Agriculture, Julián Domínguez, openly contradicted President Alberto Fernández, who again raised the need to raise taxes on grain exports to “decouple!” domestic prices from international ones.

“Since I took office, the President’s concern is the increase in food for Argentines. In no way will retentions be increased or a bill sent,” said the official.

On his Twitter account, Domínguez commented that before presenting the GanAr Plan in Córdoba this Friday, “I spoke with President Alberto Fernández, the Chief of Staff Juan Manzur and spokeswoman Gabriela Cerruti” to express his position on export duties. .

Read also: Fernández seeks to raise withholdings and asks for support from Congress

Hours before the head of Agriculture spoke publicly, Fernández raised the need to increase withholdings to “decouple” the price of food from the international value.

And he recognized that the votes of Together for Change “are essential to make a modification of this nature.”