Due to a Tik Tok challenge, they caused an explosion at the Zorrilla school • Channel C 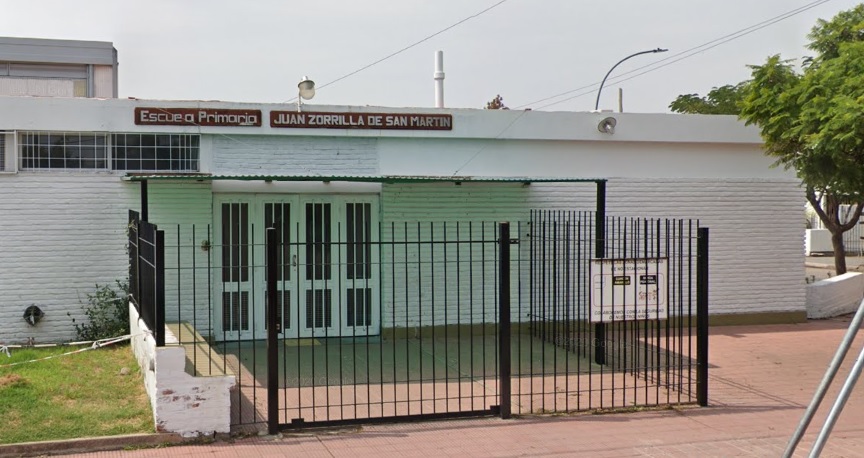 A school in the city of Córdoba today starred in what ended up being, fortunately, just a scare. An artifact exploded in the boys’ bathroom of the Juan Zorrilla Primary Education Institute, in the Cerro neighborhood. Due to the noise, the school authorities called the Fire Department and the Police to carry out the corresponding controls and verified that it was a “joke” by the students.

At the scene, they found that the school was out of external danger. However, it was the same institute that published a statement hours later where they reported what had happened: “Loud noise in the boys’ bathroom. When Julio, the doorman, and one of the tutors approached the bathroom, they found a device explosive landlord. The most important thing is that no one is hurt. All the students are fine.”

And he continues explaining: “When talking to the students, they repeatedly state that it is a “tik tok joke”. This situation worries us since it seems that there was no possibility of thinking about the effect, the consequence of the joke”.

From the school they assured that it is a very serious offense “to damage materials of the Institution and/or any member of the educational community.”

“It is important that family and school transmit the same discourse, committing and making students responsible for the responsible care of the integrity of each one”.

Also read: Merchants organized a “noise” in the center