Due to the low temperatures, there was a historical recall of electricity consumption • Channel C 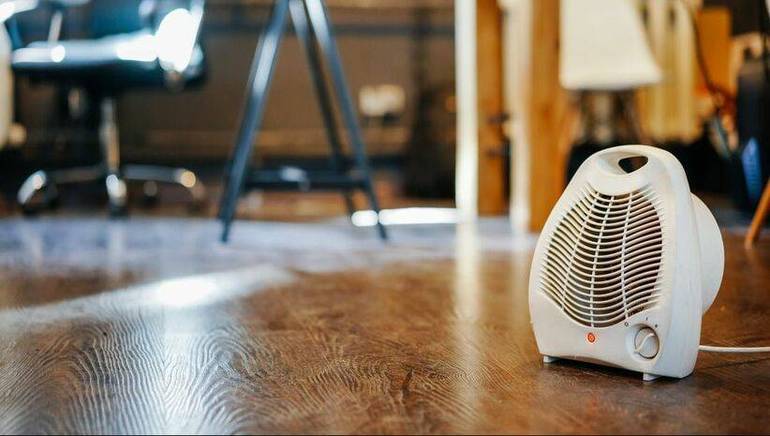 The Provincial Energy Company of Córdoba (EPEC) released a statement to announce that yesterday the historical demand records for the winter season were broken, both at the provincial level and in Córdoba capital. From the company they assured that the record of electricity consumption in the city was 750 MW.

From EPEC they assure that these peaks in demand are related to the low temperatures that have been recorded and the use of electrical devices for heating.

“Life is the most important thing. For this reason, at EPEC we reiterate the request to our users to use only approved devices that comply with all electrical safety standards. In addition, it is essential to make efficient use of energy by following recommendations very simple, such as heating only the spaces that are being inhabited, taking advantage of sunlight to heat the rooms during the day, lowering the blinds at night so that the heat does not escape, and placing weather stripping on doors and windows,” they recommended.

“In this way, significant energy savings are achieved and together, we take care of the provincial electrical system to have a healthy winter,” he concludes in a statement.