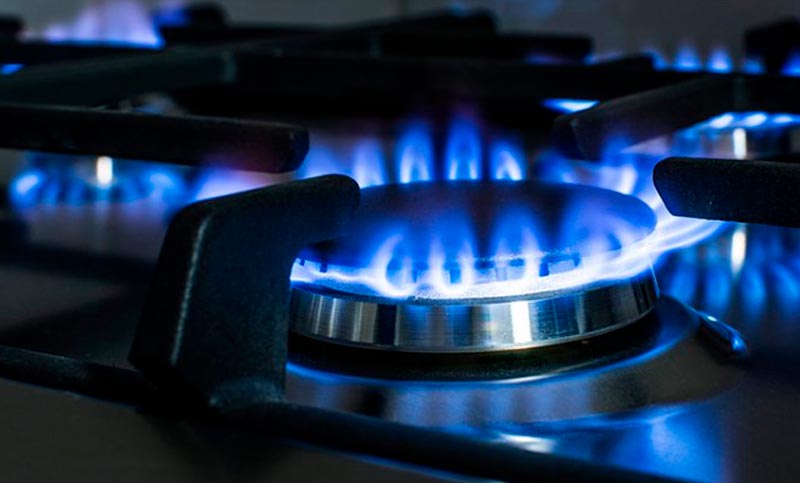 Yesterday the inscriptions to access the Government subsidies in energy matters should be enabled. However, the resignation of Santiago López Osornio, the national official who designed the scheme, and that of the economy minister, Martín Guzmán, caused delays in its application.

Now the Anses delegations are waiting for the directives given by the new economy minister Silvina Batakis, who yesterday ratified that the tariff segmentation is still valid. “The segmentation is maintained. Those who have the ability to pay have to take charge of the total fees.” Finally, she said: “I have to polish it with the president. We are completing it. Today many of them were working with Guzmán’s team.”

Energy segmentation is an initiative to order electricity and gas subsidies. It will be carried out through a registry to identify 90% of the households that need the subsidy.