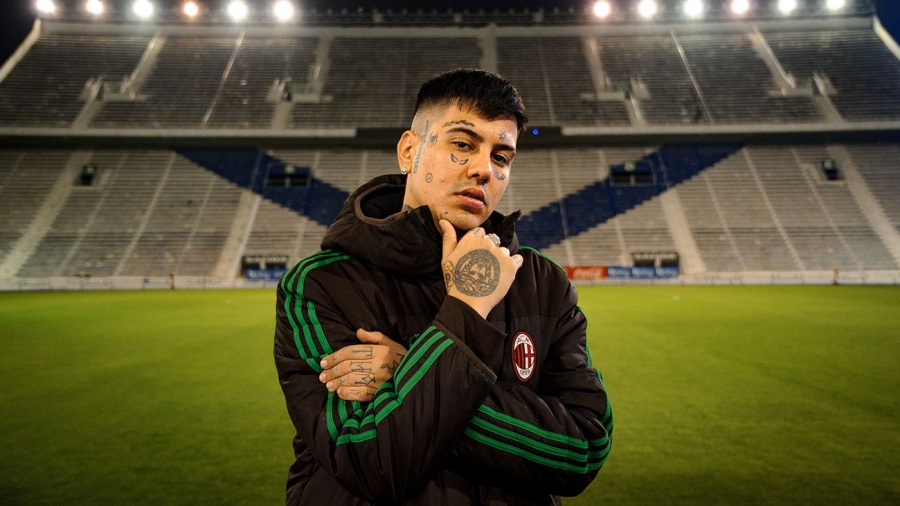 After finishing a tour of 15 cities in Europe and Mexico, the Argentine ragpicker Duki will continue to perform in Chile, Colombia and Ecuador before ending the year with his four concerts at the Vélez stadium.

Among others, major international events, he participated in the Boombastic Festival in Madrid, where he displayed his greatest hits such as “She Don’t Give a Fo”; “Top 5”, “Malbec” and “Goteo”; Primavera Sound in Barcelona, ​​attended by more than 500,000 people, and La Velada del Año 2, the largest digital event that brought together more than 3,000,000 people on Twitch.

Between September and October he prepares to perform in Lima, Santiago de Chile, Bogotá, Guayaquil, while in November he will offer his four shows at the Vélez Stadium on October 6 and 7, November 11 and 12.