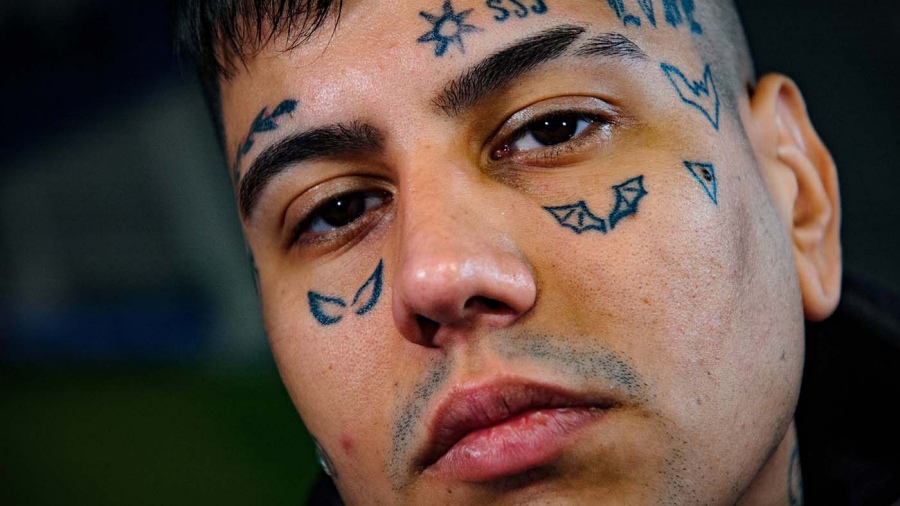 The ragpicker Duki has just sold out the tickets for his presentation on February 24 at the Wizink Center in Madrid, the organizers reported.

In addition, they also reported that for the show on March 3 at the Palau San Jordi in Barcelona the last seats are on sale.

The Argentine artist will land in Spain in 2023 to present his new work “Reggaeton Season 2”, as part of his “From the End of the World” tour.

The ragpicker arrives on this tour as the urban scene musician who has sold out the most consecutive Vélez stadiums, with a total of four concerts on October 6, 7 and 8 and November 12.