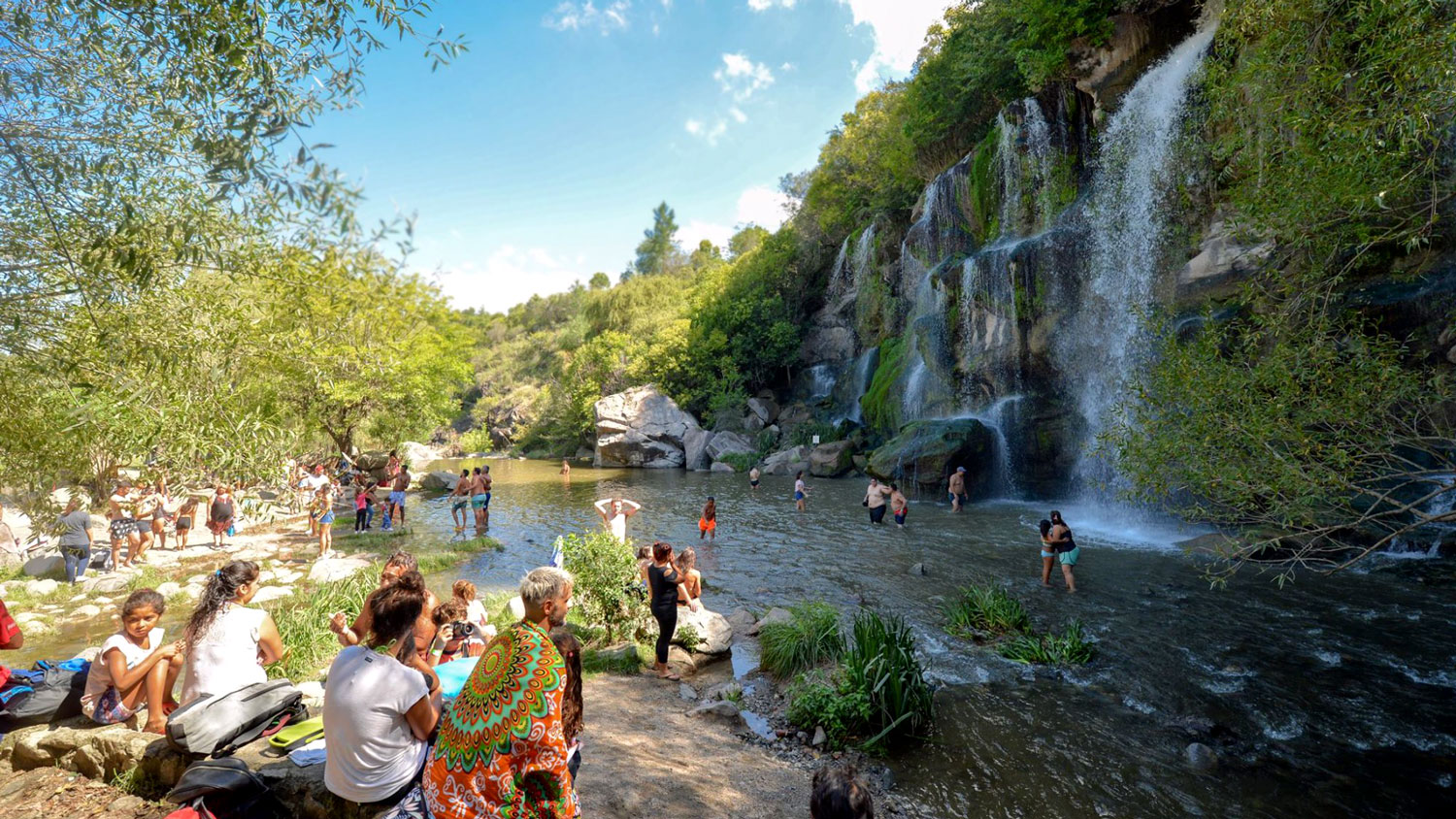 Hotel occupancy in the province of Córdoba averaged this long weekend, for National Sovereignty Day, a 75%while some destinations had peaks higher than 90%. This was reported by the Córdoba Tourism Agency (ACT) and the figures allow us to anticipate a good summer season, according to the authorities.

“These figures anticipate us, approaching the summer season, that Córdoba will once again be the protagonist as a summer tourist destination,” said the president of the ACT, Esteban Aviles. He further indicated that “The municipalities, the businessmen, all the players in the sector, are preparing to receive tourists in the best way, so that they choose Córdoba to live their next vacations”.

During the long weekend that ends this Monday, in the Punilla Valley, Villa Carlos Paz registered 90% occupancy, while La Cumbre had 90% and Huerta Grande 100%. Meanwhile, in Traslasierra, Mina Clavero reported that its accommodation capacity was 48% occupied and Alta Gracia, already in Paravachasca, 79% of its places covered.