Eight years later, they arrest the main suspect in the crime of Lola Chomnalez • Channel C 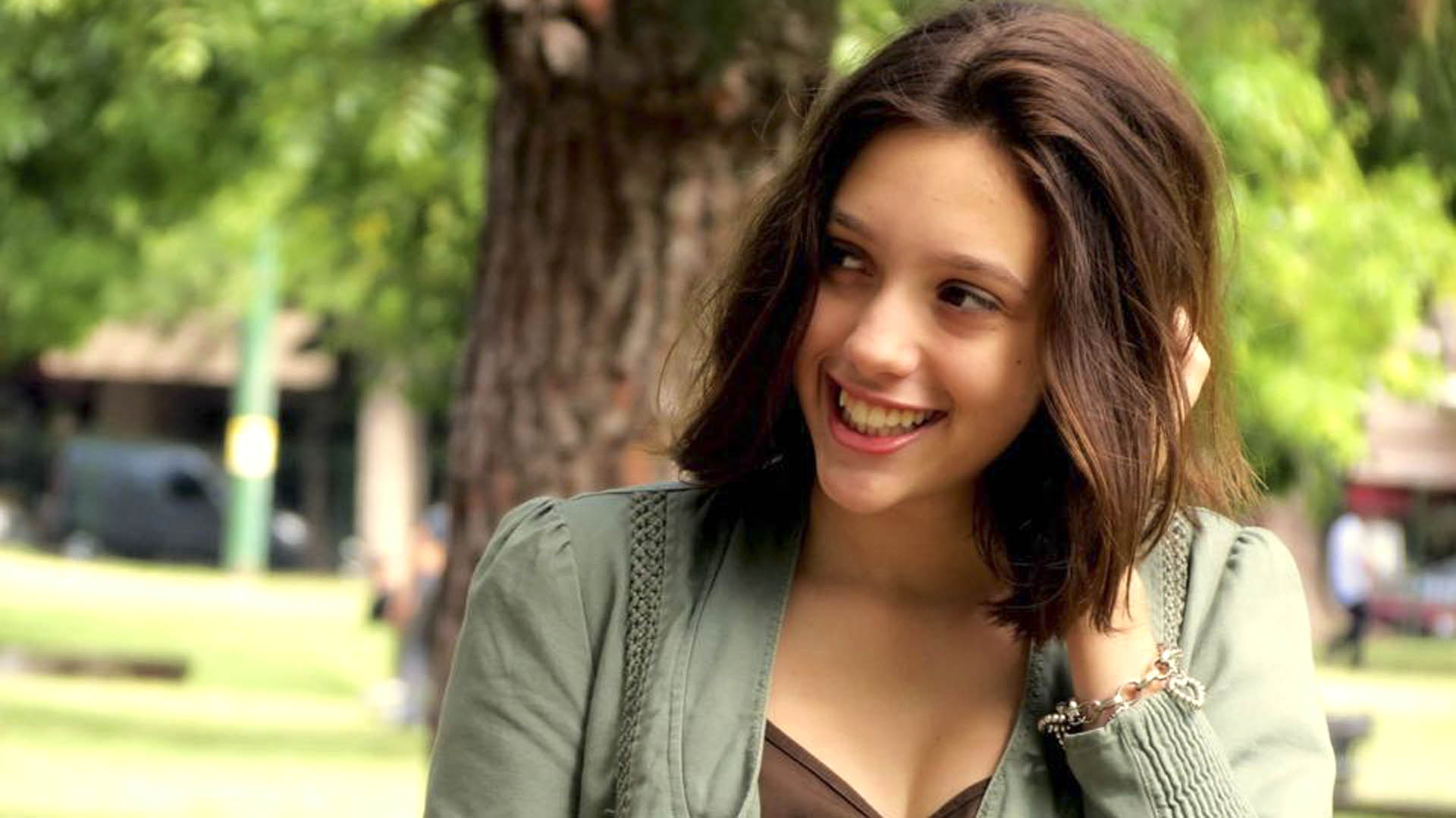 This Thursday the main suspect was arrested for the murder of the Argentine teenager Lola Chomnalez (15) in the Uruguayan town of Valizas. The crime was committed in December 2014 and shocked both countries.

As it was learned, the man is middle-aged, is accused of the crime of “cover-up” and suspected of being the author of the murder of Lola Chomnalez. He was arrested in the city of Chuy. He has a criminal record for personal injuries in 2003 and for rape in 2009. The information was confirmed by the communication director of the Uruguayan Prosecutor’s Office, Javier Benech.

The detainee was free when the crime occurred, and the police investigation places him at that time in the city of Castillos. It should be noted that a DNA study that was recently carried out coincided with the one found in the belongings of the young Argentine.

So far there is only one detainee for the murder, the car attendant Ángel Moreira (“El Cachila”), arrested for covering up the case. Justice estimates that there are more involved in the case that is not yet resolved.

Read more: Six arrested after breaking up a drug gang: they found 5 kilos of marijuana