El Indio Solari defended Cristina Kirchner: What did he say? 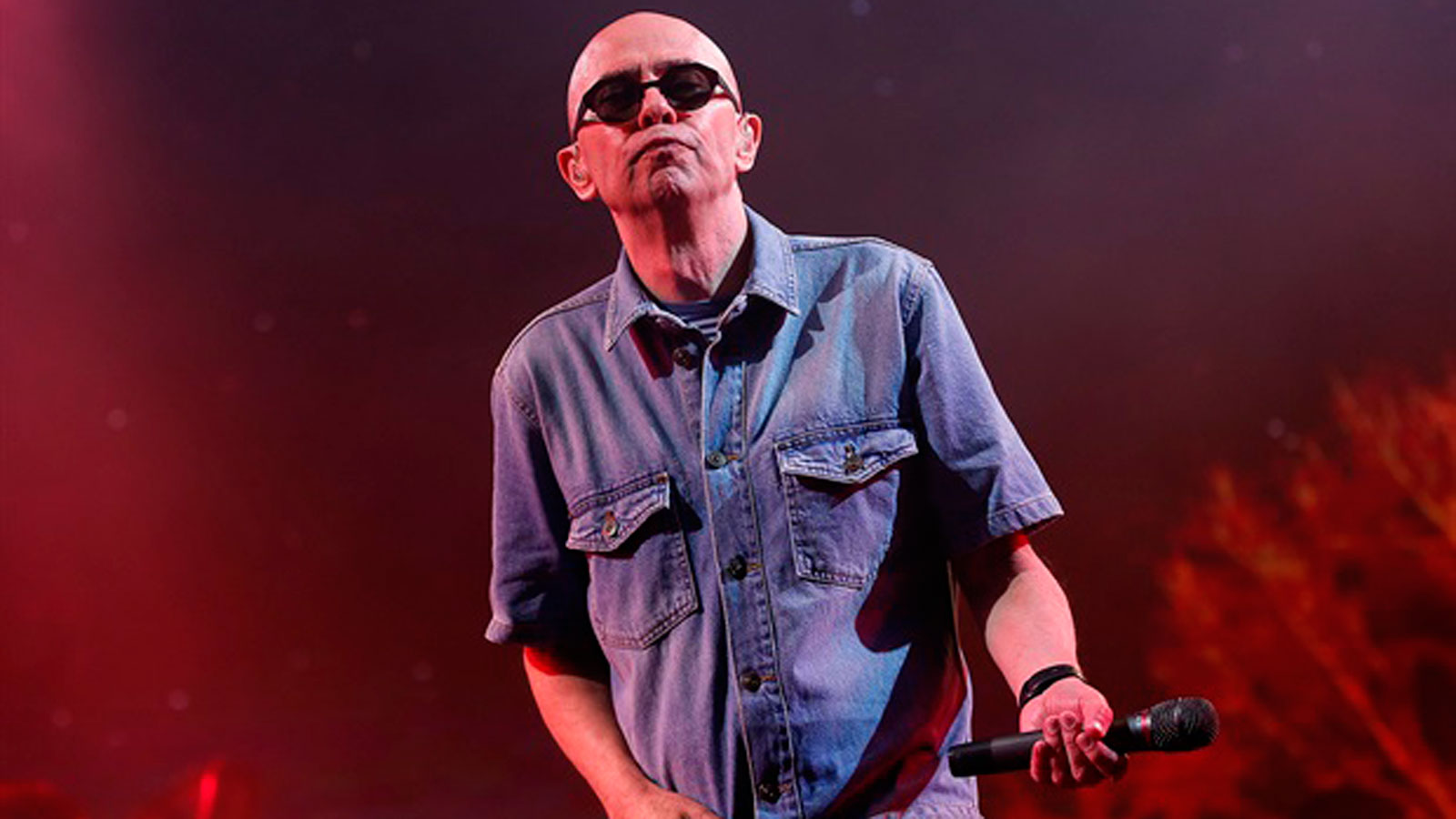 El Indio Solari defended Cristina Kirchner: What did he say?

The singer and leader of the Air Conditioning Fundamentalists, Indio Solari, defended the vice president, Cristina Kirchner, after the accusation she received in the framework of the case known as Public Works in which prosecutors asked for 12 years in prison and disqualification life to hold public office for the former president.

“You have the necessary strength, even if you don’t deserve to have to go through this legal madness,” commented the former lead singer of the Redonditos de ricotta in a photo posted on his Instagram account by the Minister of the Interior, Eduardo “Wado” de Pedro .

In the description of the post, Pedro pointed out against the court: “It is very noticeable, judges and prosecutors, who do not want to hear the truth.” In addition, the official responded to Solari on Twitter: “Thank you, @indio_solari_ok, for always risking it, for being on the side of the people, always on this side of the fuse. Big hug.”