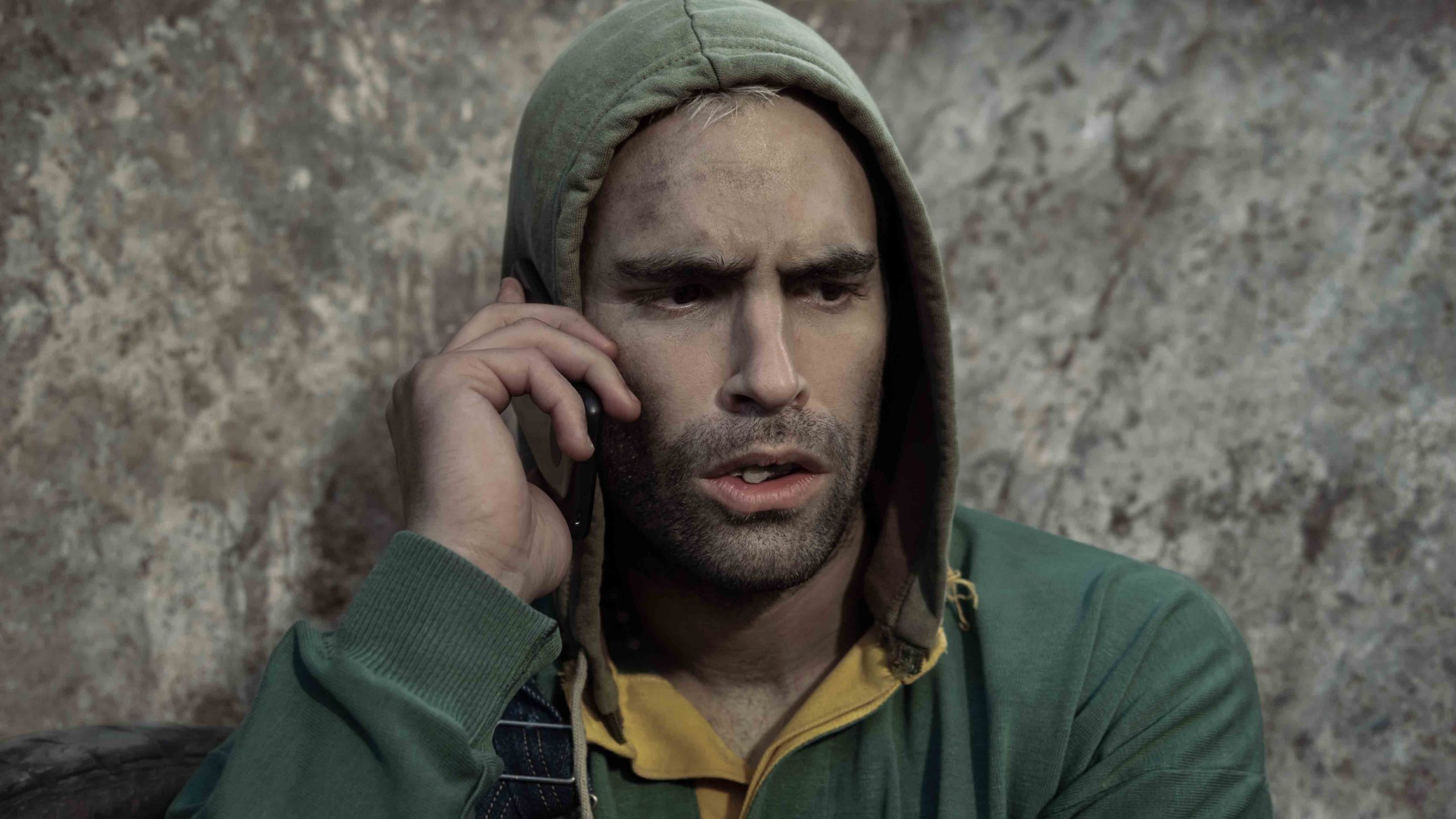 After five successful seasons, the series El Marginal comes to an end. The fiction directed by Sebastián Ortega and starring Nicolás Furtado, Juan Minujín and Claudio Rissi, narrated the story of different characters in the prison of Saint Onofre and then in Old Bridge becoming one of the most successful Spanish-language series of recent times.

In these last chapters, some secondary characters return who will acquire fundamental roles until the end. According to reports, Maite Lanata is one of those who will return with her character Luna Lunati, as well as the actress María Leal. It must be remembered that the fourth season left an open ending, where Diosito (Furtado) escaped from prison after learning that Mario (Rissi) was his father, and not his brother.