Elon Musk is already the owner of Twitter • Channel C 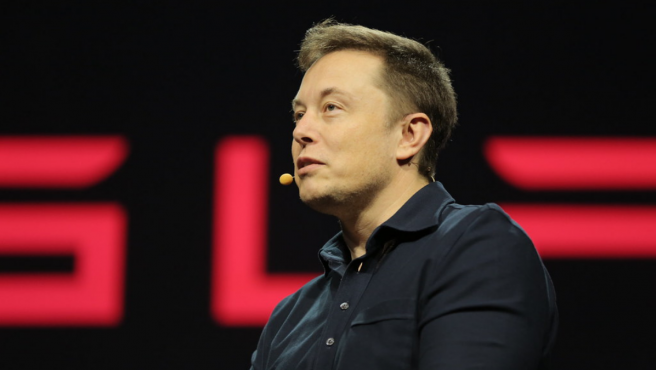 Elon Musk became the owner of Twitter, by unwrapping a sum of around 44,000 million dollars through the social network, as confirmed by the company itself on Monday afternoon.

The final agreement implies a price per share of $54.20 in cash, “in a transaction valued at approximately $44 billion. Upon completion of the transaction, Twitter will become a private company,” the social network said in a statement. .

Twitter’s board “conducted a thoughtful and comprehensive process to evaluate Elon’s proposal with a deliberate focus on value, certainty and financing. The proposed transaction will generate a substantial cash premium, and we believe it is the best course of action.” to follow for the shareholders” of the company, said the president of the board of directors of Twitter, Bret Taylor.

“Freedom of expression is the foundation of a functioning democracy, and Twitter is the digital public square where issues vital to the future of humanity are debated,” Musk said. “I also want Twitter to be better than ever by improving the product with new features, making algorithms open source to increase trust, defeating spam bots, and authenticating all humans. Twitter has huge potential. I look forward to working with the company. and the user community to unlock it.”

The transaction is expected to close in 2022, subject to Twitter shareholder approval, receipt of applicable regulatory approvals and the satisfaction of other customary closing conditions, the Board of Directors document said.