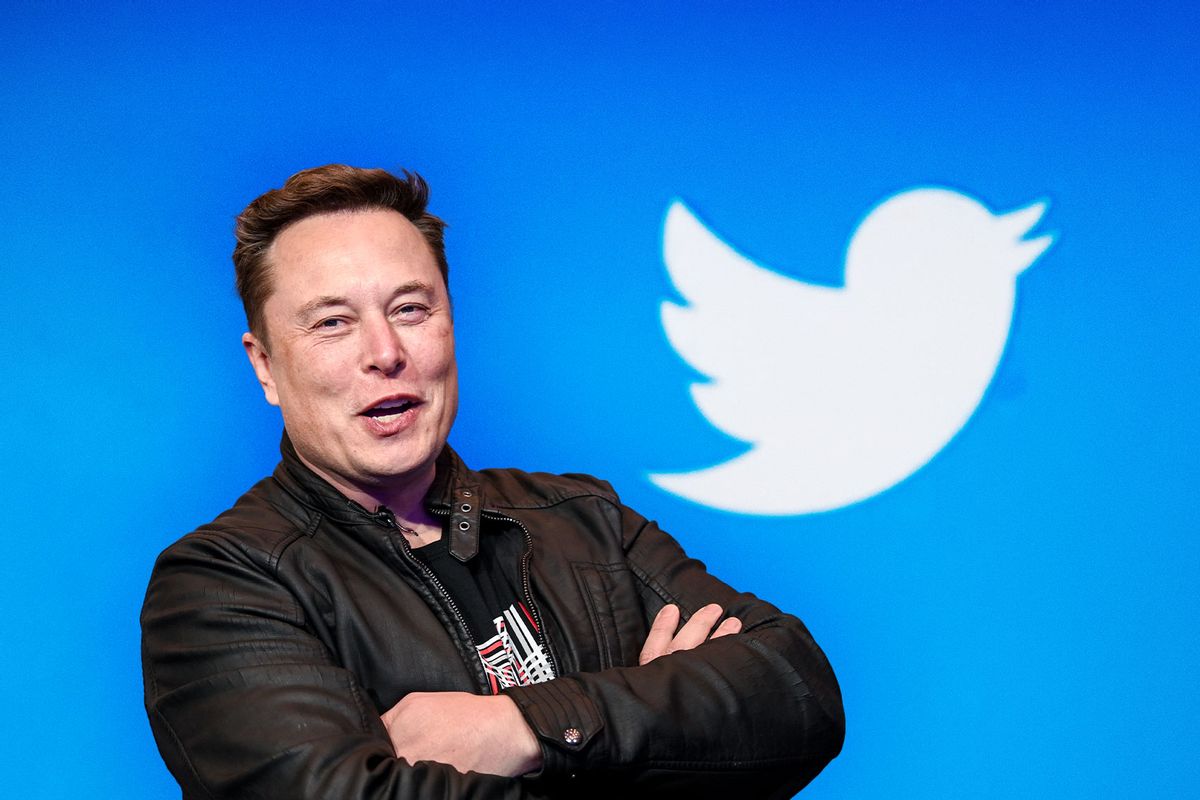 More than a month ago we learned that the tycoon of South African origin Elon Musk became the majority shareholder of Twitter, one of the most universalized social networks in use and that, unlike many, has not lost popularity in its decade and average existence. The purchase was going to be executed for more than 44,000 million dollars.

However, in the last few hours it became known that the operation would be “temporarily” suspended, but not permanently. This is because Musk seeks to determine, through a pending study, how many spam and fake accounts are and whether they actually represent less than 5% of users.

Due to the decision of the billionaire businessman, Twitter shares on Wall Street plummeted 15% and then fell back to 7%. This is the lowest level for him since Musk disclosed his stake in the company in early April and subsequently made a “final and best” offer to take it private for $54.20 a share.

Likewise, the owner of Tesla said that despite this temporary suspension, he is still “committed to the acquisition”.