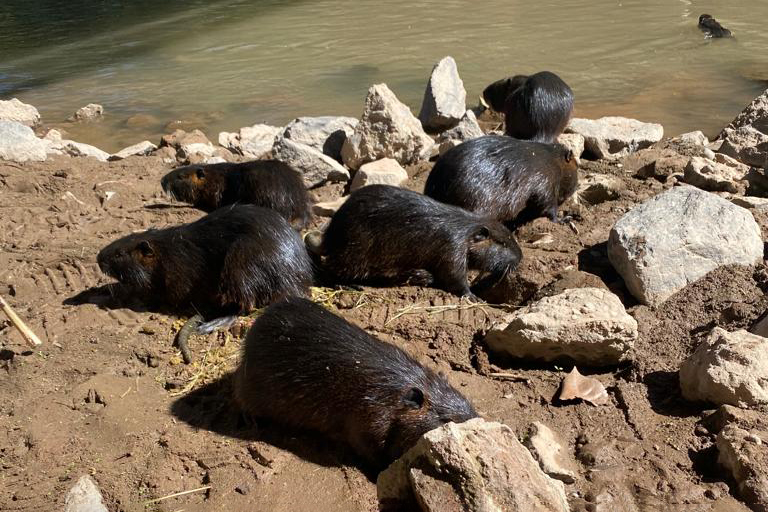 Nine coypu were released on the banks of the Xanaes River, in the rural area of ​​Arroyito, where they returned to the wild. They are large aquatic rodents that live exclusively in South America, and that inhabit rivers, streams, marshes, swamps, estuaries and lagoons.

The animals had been rescued by the Environmental Police in July 2021 in a house in Miramar de Ansenuza.

After entering the property under a search warrant and recovering the animals from captivity, the agents of the Ministry of Coordination agency transferred them to the town of Balnearia to the Laguna de los Patos reserve.

“The specialists began their sanitary quarantine and rehabilitation so that they could be returned to the wild. Once that process was finished, they were discharged from the veterinarian and our technicians evaluated the most suitable release site.”said Adrián Rinaudo, secretary of the Environmental Police.