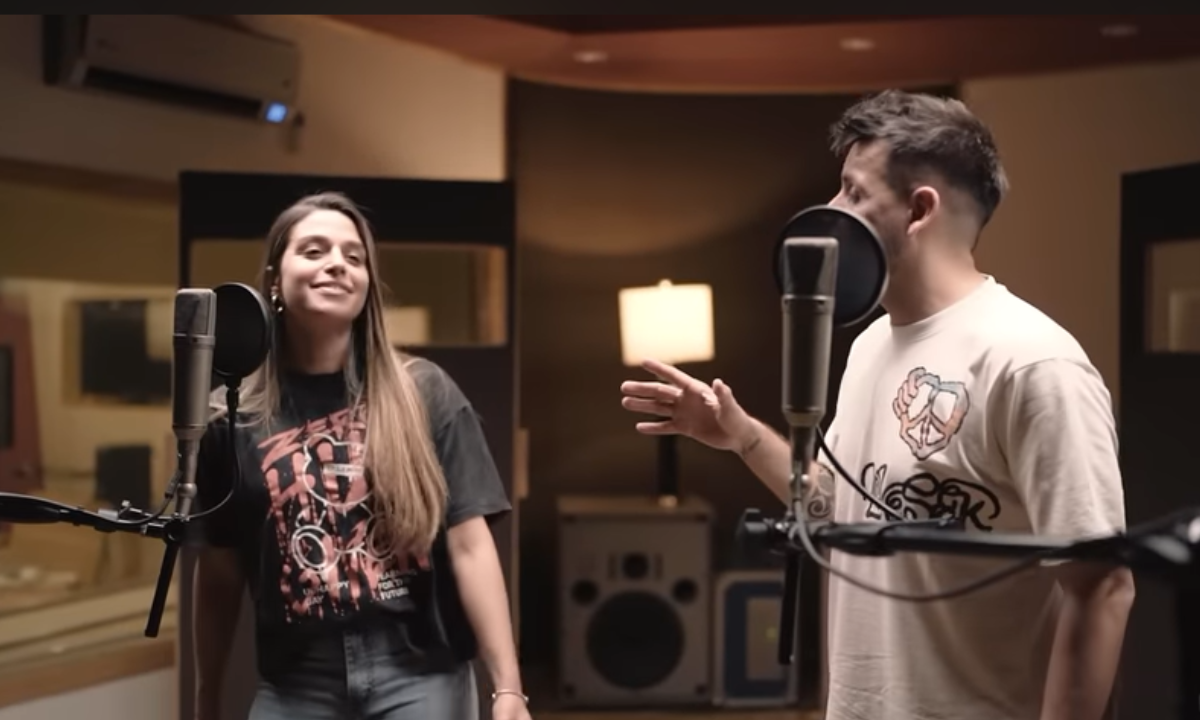 The band led by Nico Sattler and Chino Herrera presented “Amigos” together with the singer of La Banda de Carlitos, Euge Quevedo. The quartet group once again bet on the LBC artist who is in her best musical moment. It should be remembered that in the middle of the year Q’ Lokura invited the singer together with the Quesito band to interpret Titanic.

“Tell me how much the truth is going to hurt me, I don’t really know if I want to hear it either. I know that we have based ourselves on friendship” , begins the song that is interpreted this time by Nico Sattler in the voice. While the chorus reads: “I can see life in color, the whole neighborhood is looking at us. Drinking the hours like it was liquor, I shake your hand and we run, in a while we’ll be back, no one calls, we don’t answer”.

Read also: Euge Quevedo referred to the rumors about his departure from LBC

Friends is the quartet version of the song by Pablo Alborán and María Becerra. The song by the singer-songwriter and the girl from Argentina has more than millions of views on the YouTube platform.