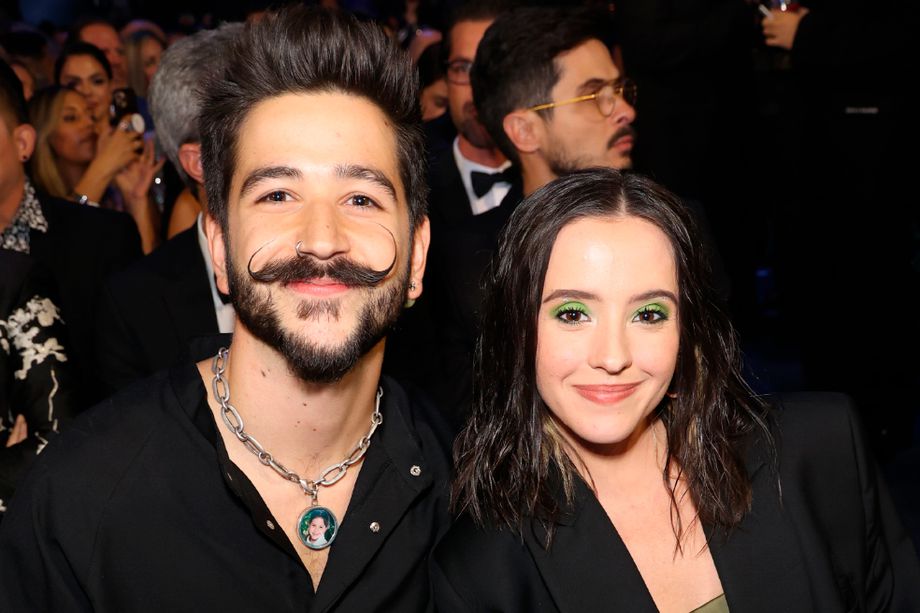 Evaluna Montaner and Camilo Echeverry are one of the couples most loved by the Latin American public. After announcing the birth of his indigo daughter in April of this year, the singer released shocking news during a television program in Spain.

The truth is that the artist confessed that his wife ate the placenta after giving birth to the child. Apparently, she ingested it encapsulated: first steamed, then dehydrated, and finally put into pill form. Some celebrities claim that through this practice, a large number of stem cells are obtained.

Faced with these sayings, users of social networks exploded with a cataract of memes: