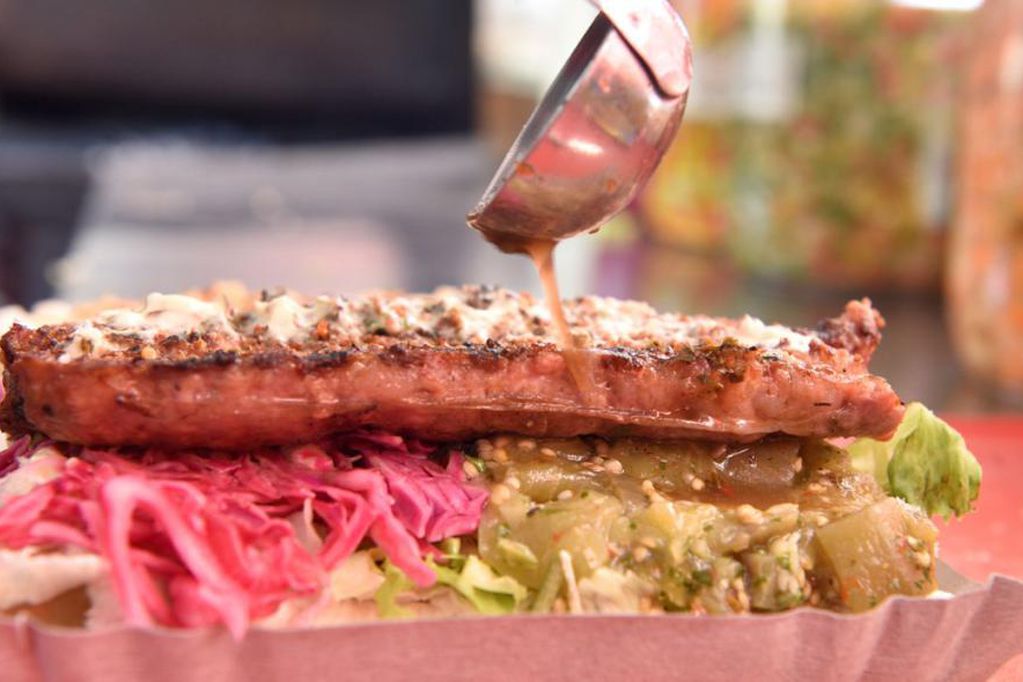 For the eighth time, Córdoba was the epicenter of the World Festival of Humor and Choripán, an event that brings together dozens of classic sandwich stalls and thousands of people who are willing to try from the most classic to the most extravagant combinations.

How could it be otherwise, the local comedy was also the protagonist in two days of pure laughter. The Entre Panes space gave rise to talks and stand-up numbers for artists such as Pedro Saborido, Mariel Soria, Adrián Gómez, Hecatombe, Luza Osorno (Las Despechadas), Juan de Battisti, all conducted by Diana Fonss. In addition, the Meme Corner + Meme Point had its own place for classic jokes from the world of the internet.

The main stage brought together great musical performances, where they looked great throughout the day of Friday 8 and Saturday 9: on the first date, DJ Flor Aquin, Soul Bitches, Alta Mix and the Municipal Symphonic Band were some of those who musicalized the property. The closure was in charge of Planeador V, a tribute to Soda Stereo and Gustavo Cerati.

For its part, the selection of the best classic choripán was in the hands of a special jury. There were 44 positions in this category participating, and on Friday night it was learned that the winner of 1st place went to Antonella, who was awarded the prize by Mayor Martín Llaryora. In second place was Chori 24 and in third, Luisito. On this first date, about 15 thousand people participated.

On the second day, the vote for the best choripán in the world took place: the 10 tents from the following countries participated: Italy, the United States, Cuba, the Arab countries, Colombia, Mexico, Poland, the Czech Republic and the Slovak Republic. This edition was the first to bring together 9 craft beer stalls. One of these Gourmet stalls integrated a vegan option whose dish is based on seitan, and a choripán stall without TACC, which had a differentiated space to avoid cross-contamination.

The grid of the main stage was once again filled with pure talent, and rising to great venues such as Lorena Jiménez, Los Can Can, Las Despechadas, Cony la Tuquera, La Bicho with Carla Dogliani, and a spectacular closure full of dance by Cinnamon Flavor’s hand. In the streets you could also see the numbers of the circus Enclave Circo and every now and then we crossed paths to “La Mona 2” and “Chapulín Cordobés”.

Undoubtedly a week full of joy and local talent in gastronomy and humor.