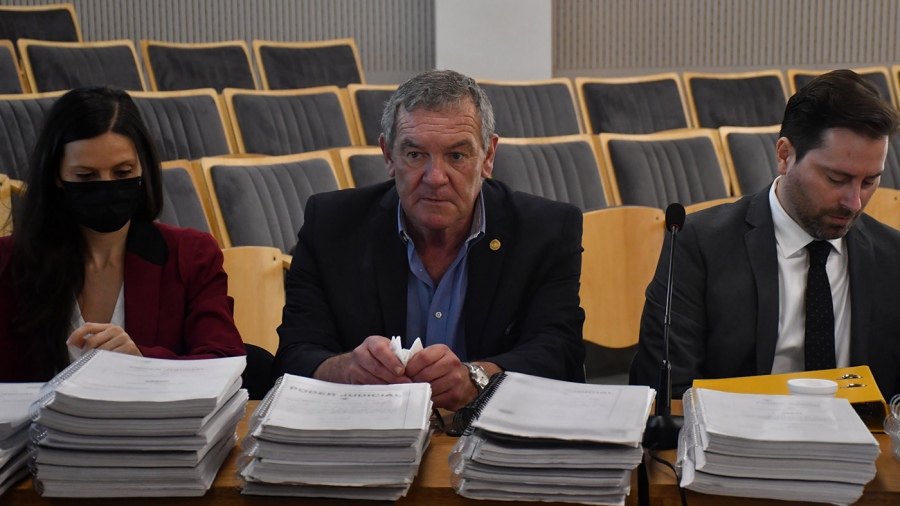 Forensic doctors who carried out scientific studies in the case in which the crime of Nora Dalmasso, murdered in November 2006, is being investigated, declare this Tuesday in the trial that her widower, Marcelo Macarrón, is the only defendant, accused of being the one who instigated the woman’s murder in November 2006.

The eighth week of the trial, which began on March 14, began with the statement of the forensic doctor Ricardo Cacciaguerra, who had been summoned by prosecutors investigating the case when they sought to determine DNA samples found in the victim’s body. They must also detail what elements were found at the crime scene.

In addition, according to the defense of the widower, it is expected that during the morning they will carry out an ocular inspection in the house where the event occurred 15 years ago. For this reason, the popular juries, technical judges and other parties involved in this trial that began on March 14 must move to the neighborhood located in the western sector of the city of Río Cuarto.

So far in the trial, the popular jury and the technical court of the 1st Crime Chamber of Río Cuarto have already heard 51 of the 300 witnesses summoned for the debate in which the traumatologist Macarrón is accused of being the alleged instigator of the crime of ” homicide qualified by the link, by treachery and by price or remuneration promise in ideal competition”, which provides for the sentence of life imprisonment.