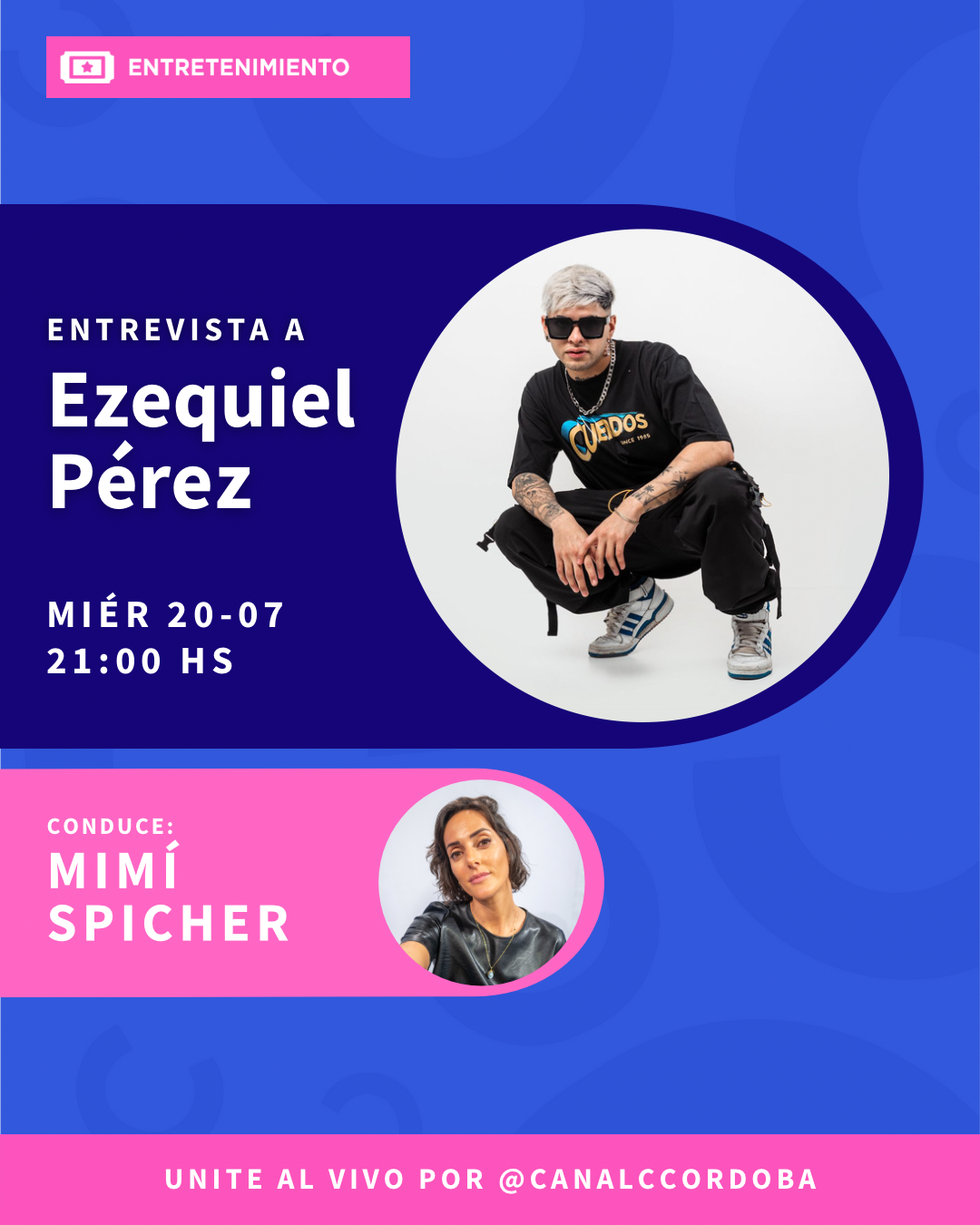 Ezequiel Pérez is 23 years old and became known for “exploiting” a natural gift: the ability for humor and improvisation.

The young Cordovan influencer began making videos on Instagram and today he has more than half a million followers on that social network, where he shows everyday situations with his particular humor and in which he appeals to the public’s identification and complicity.

The son of a construction manager and a housewife, at the age of 18 Ezequiel began working at the It Italy restaurant as a potter and dishwasher. At the beginning of 2019 he lost his job at the Renault company, where he worked with his father cleaning the windows and doing roof maintenance. From that moment on, Pérez began making videos on Tik Tok and his charisma made people follow him.

It should be remembered that during the quarantine a video of his was popularized in which Mariano Martínez replied on his social networks and gave him a boost at the national level.

You know, this Wednesday, July 20 at 9:00 p.m., the Cordovan influencer will be present in a new edition of Instagram Live on the Channel C platform. Don’t miss it!