Facundo Arana reappeared after the scandal with Gaetani • Canal C 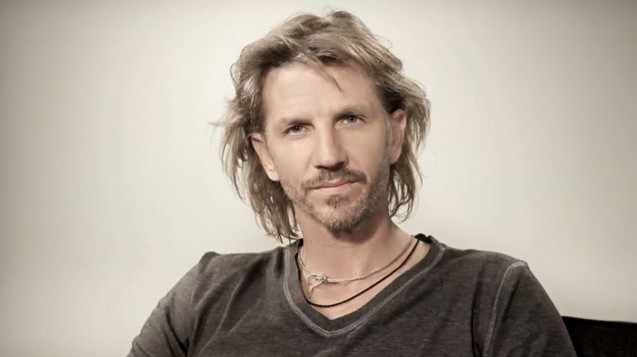 Facundo Arana made a post on his Instagram account to talk about how he spent his days during the conflict with the actress, Romina Gaetani. Although the conflict came to fruition, after a meeting agreed by both actors, the truth is that the actress’s words do not go unnoticed in the entertainment world.

According to the actress, Arana would have had violent attitudes towards her and he even told her: “If you were a man, I would punch you.”

However, the actor lives the scandal as a thing of the past and decided to refer to the days before the mediation with Gaetani. “Thank you very much for the infinite expressions of affection received… I dedicated these days to accompanying and being accompanied by my Family. I dedicated myself to thinking a lot,” Arana wrote.

And he continued: “I have a clear purpose in life, similar to that of almost everyone… it is to live in peace, learn from everything and try to lend a hand whenever I can”.

“I believe that Actions define one much better than words. And every day I review myself and try to impartially accommodate things to build my best version, but not to show, but to inhabit it. Thanks to each of the people who gave me a word, a look, a hug”, closed the actor.