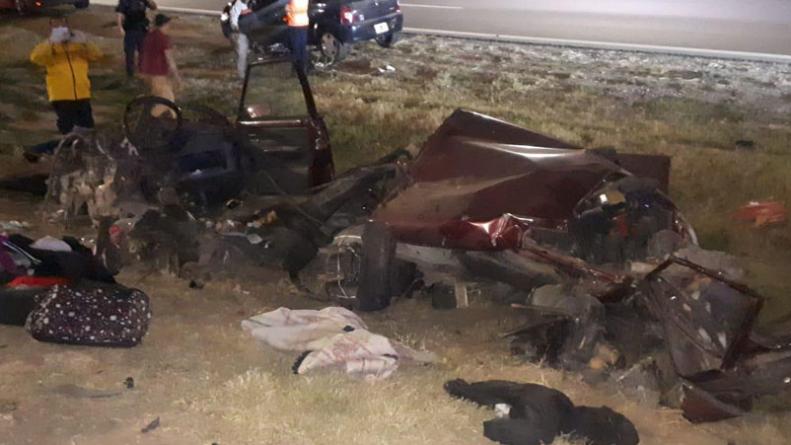 One death and three seriously injured, after overturning a vehicle and ending up hitting a construction of the central stonemason. The accident occurred early Saturday morning at kilometer 9, east of the city of Córdoba.

After the impact, the 36-year-old driver died while the three remaining occupants suffered serious injuries and were transferred by 107 ambulances to the Emergency Hospital. The Córdoba Police confirmed that two of the three injured are two girls aged 4 and 5.

The father of the deceased man spoke with La Voz, and assured that his son fell asleep and that is why he hit the cement block. It is not yet known with certainty what happened, it is expected that in the next few hours the skills will be able to determine the cause of the incident.