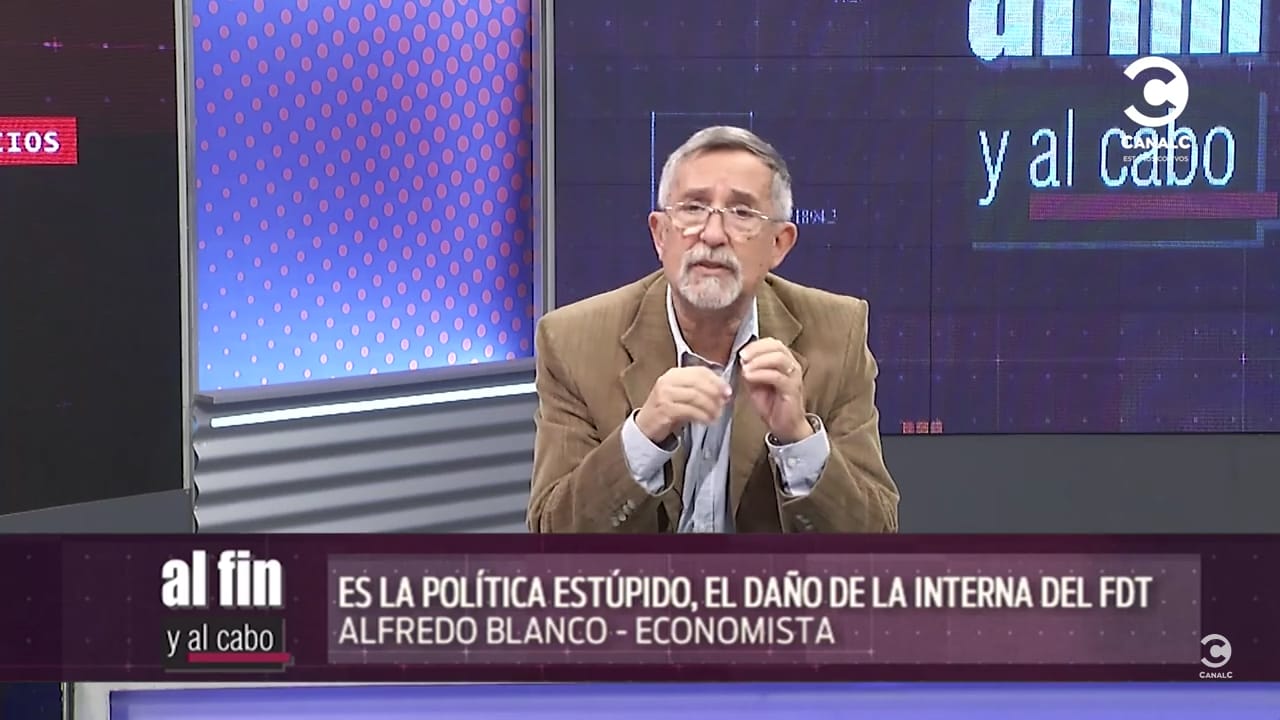 The internal one between the members of the Front of All is no longer any secret for the Argentineans, even so it gives the impression that in the last time this has been exacerbated.

The economist, Alfredo Blanco in dialogue with In the end analyzed this phenomenon. “The government can take pains to say some numbers that seem good, but the other problem appears. Nobody believes in the government and its own allies are not doing it a favor,” he explained.

Blanco resorted to some examples and recalled the controversy over the criticism of Hebe de Bonafini, president of the Mothers of the Plaza de Mayo, towards the president. Bonafini accused the president of “looking the other way while thousands of children in Argentina go hungry.” “Does he think that because he hangs out with the rich he’s going to be like them? He is already like them, he thinks only of money, of the rich and of those above. Those below do not count”

Given this, the economist said: “It is an organization openly in favor of Cristina’s ideas but there are people much more involved who are also criticizing them. Larroque, who is the general secretary of the Cámpora and has said the government is ours as if they were usurping it and he has said that both Guzmán and Kulfas are building the defeat of 2023 “

Blanco recalled a phrase that became popular in the 90s when Bill Clinton was preparing his presidential campaign and in one of his offices the phrase “It’s the economy, stupid” seemed to hang, which was used as a strategy against Bush.

“I think that from the government they do not realize everything they are doing. So I proposed to reverse that phrase. It is not the economy, it is politics, stupid,” Blanco concluded.