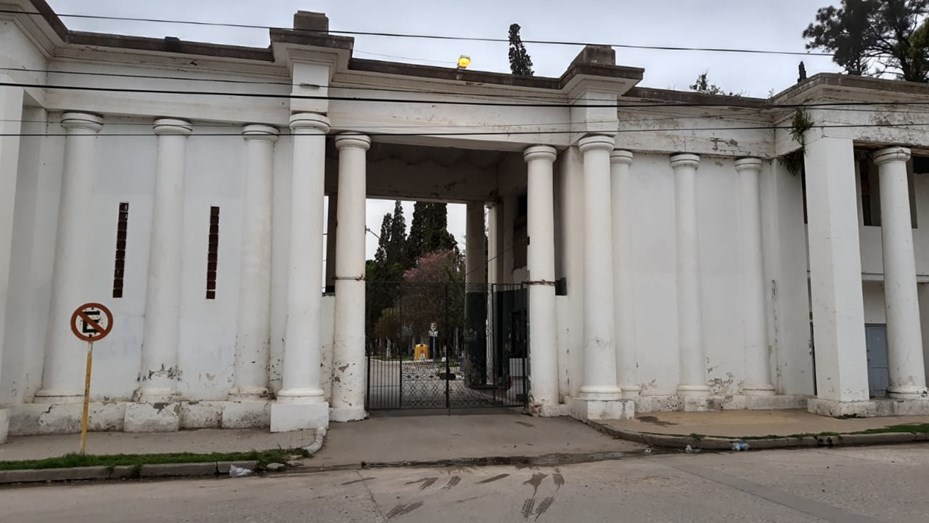 In the last few hours, a great commotion has been experienced in the Maldonado neighborhood after a striking phenomenon occurred on Wednesday afternoon. In front of the San Vicente Cemetery -located in the same neighborhood- there is a square where there are several games for children, among them some hammocks and that have been the cause of causing widespread fear in the residents of the place.

The president of the Neighborhood Center of that sector was the one who recorded with his cell phone a particular situation that is experienced when there is no one, where it is seen how one of the hammock chairs swings by itself. The video was shared on social networks and quickly began to go viral on other platforms.

Although some people deny that it could be a paranormal phenomenon and claim that the hammock moves with the wind, the truth is that if so, the other seats should also move, but that does not happen. This would not be the first case that happens in the country, in fact numerous videos with similar situations have gone viral.