“Feed us with the one you stole” • Channel C 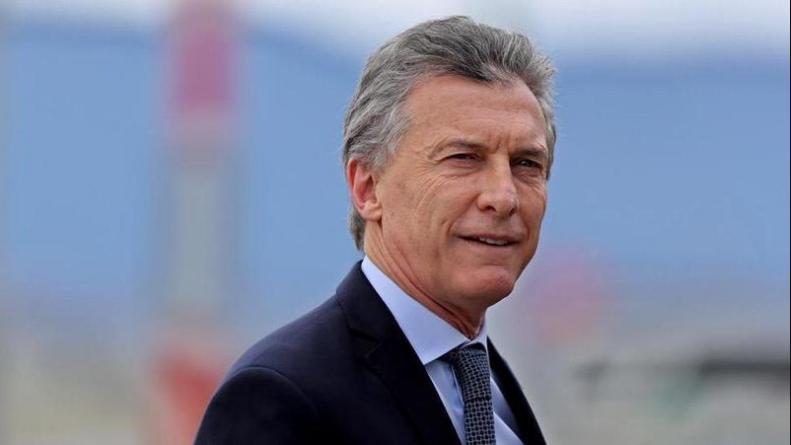 Mauricio Macri spent an uncomfortable moment in the Buenos Aires town of Ituzaingó, province of Buenos Aires, when he was questioned and rebuked by the neighbors, who questioned his management of the government.

“You are not welcome here, I do not shake your hand,” said a little boy to Macri, after trying to greet him. “Feed us with what you stole”, is another phrase that is heard in the filming. In both cases, the discomfort of the founder of the PRO is observed. Hernán Lombardi, who was media secretary during the Cambiemos administration, tried to intervene, but without success.

Macri, who divided his appearances between Patricia Bullrich and Horacio Rodríguez Larreta, began to raise his profile in recent weeks. She first visited a house recovered from drug trafficking, in Lanús, and then showed up in La Plata with María Eugenia Vidal and Cristian Ritondo, who aspires to be the candidate for Together for Change in the PBA.