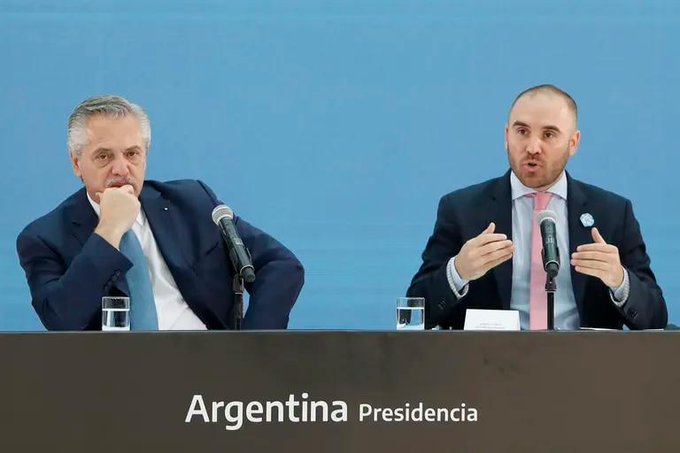 This Monday, President Alberto Fernández and Economy Minister Martín Guzmán will present the “unexpected income” project. The announcement had been made by Guzmán at the beginning of April, but was later relegated in the midst of the intense internal crisis that the government coalition is going through.

The tax intends to tax the extraordinary profits that the companies obtained without having made an additional effort or investment, but instead benefited exclusively from the international jump in the prices of the products they sell in the market in the context of the war.

Guzmán explained that to be covered by the measure, “the real taxable net profit must have increased significantly in 2022 in relation to 2021” and “the ordinary result (the profit margin) must also be abnormally high in 2022” .

He also said that “a criterion will be included in which if the unexpected income is channeled towards reinvestment, the amount of the contribution will be less.” According to the Palacio de Hacienda, the measure would only affect a very small portion of the companies: in 2021 3.2% of the total companies would have had to pay it.