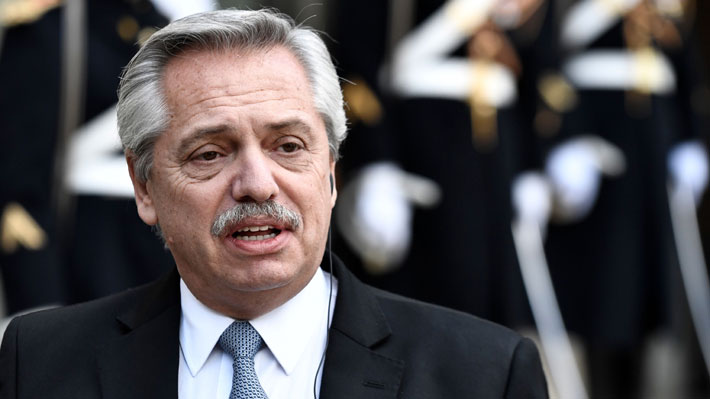 President Alberto Fernández confirmed this Thursday his statements about the death of prosecutor Alberto Nisman and the comparison he made regarding the situation of Diego Luciani, one of the prosecutors in the trial against Cristina Fernández. “Nisman committed suicide and I find no reason for that to happen with Luciani,” he said in dialogue with El Destape Radio.

“Nisman’s name came up because it was part of the specific question. ‘Aren’t you afraid that the same thing will happen to you?’, they asked me and I was surprised: ‘What does that have to do with anything?’”, started saying.

And I add: “The central problem, I must confess, is that my response put in crisis a story that Nisman was a homicide and so far there is no evidence that says such a thing”.

“I understand that by disrupting the story I complicated them, but I spoke frankly about what I see. Even Netflix dedicated a six-episode documentary to it and draws the same conclusion.he added.