Fernández meets with the Economic and Social Council • Canal C 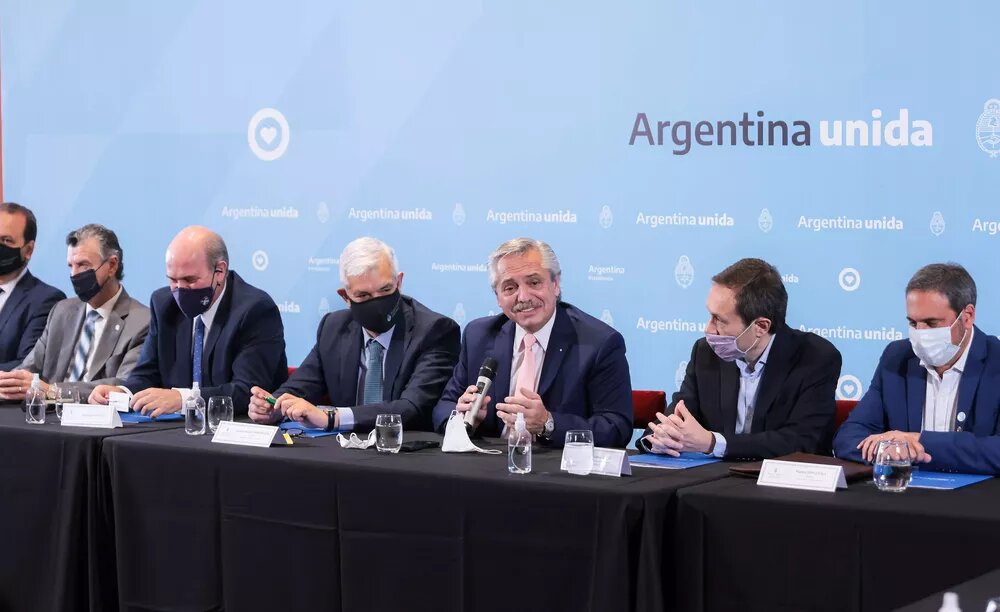 President Alberto Fernández will participate, at the Kirchner Cultural Center (CCK), in a new meeting of the Economic and Social Council (CES) in which the axes for the implementation of the Productive Argentina Plan 2030 will be presented, which will include the implementation of multisectoral tables throughout the country, together with governors and representatives of unions, business chambers, academia and civil society.

The activity is scheduled for 11, at the CCK, at Sarmiento 151, in the City of Buenos Aires, the Government reported in a statement. Accompanied by the Chief of Staff, Juan Manzur, and the Secretary for Strategic Affairs and head of the CES, Gustavo Beliz, the president will give the closing speech of the activity in which the 2022 federal and productive agenda will be presented.

During the meeting, awards will be given to the initiatives selected from the calls launched in the areas of Education and work, Harmonic Development and Behavioral Sciences, which were prepared jointly by municipalities, universities, companies, social organizations and unions during the year 2021 and will begin to be executed in the coming months.

Under the motto “Argentina United for beloved Argentina” and with multisectoral agreements as an instrument to guide economic growth towards comprehensive human development, the CES will focus its second year of management on promoting strategic State policies, such as the energy transition, logistics and transportation, application of artificial intelligence and sustainable finance, among others.