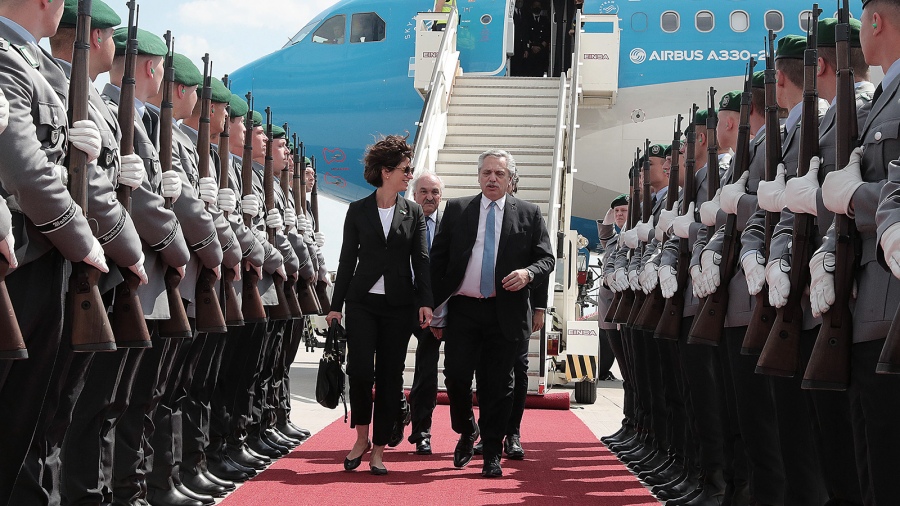 President Alberto Fernández stated that he will participate in the next IX Summit of the Americas to “defend” the rights of the countries of the region.

“We are going to defend the unity of Latin America. Unity is not declaimed, it is exercised, and the best way to exercise it is not to segregate anyone,” he stressed about the position that he will take to Los Angeles as ruler of Argentina.

According to timely official sources from the Presidency, Fernández will attend the Summit in his role as head of state but, in addition, he will convey the position of the Community of Latin American and Caribbean States in the hemispheric forum, after having agreed with the main political leaders of the region. The president will thus fulfill his role as pro-tempore president of CELAC.

The president travels accompanied by the first lady, Fabiola Yáñez; the president of the Chamber of Deputies, Sergio Massa; the chancellor, Santiago Cafiero; the Minister of Health, Carla Vizzotti and the spokesperson for the Presidency, Gabriela Cerruti. The head of state and his entourage left at 11:34 p.m. from the Ezeiza International Airport.