Fernández will head an act for Memory Day • Channel C 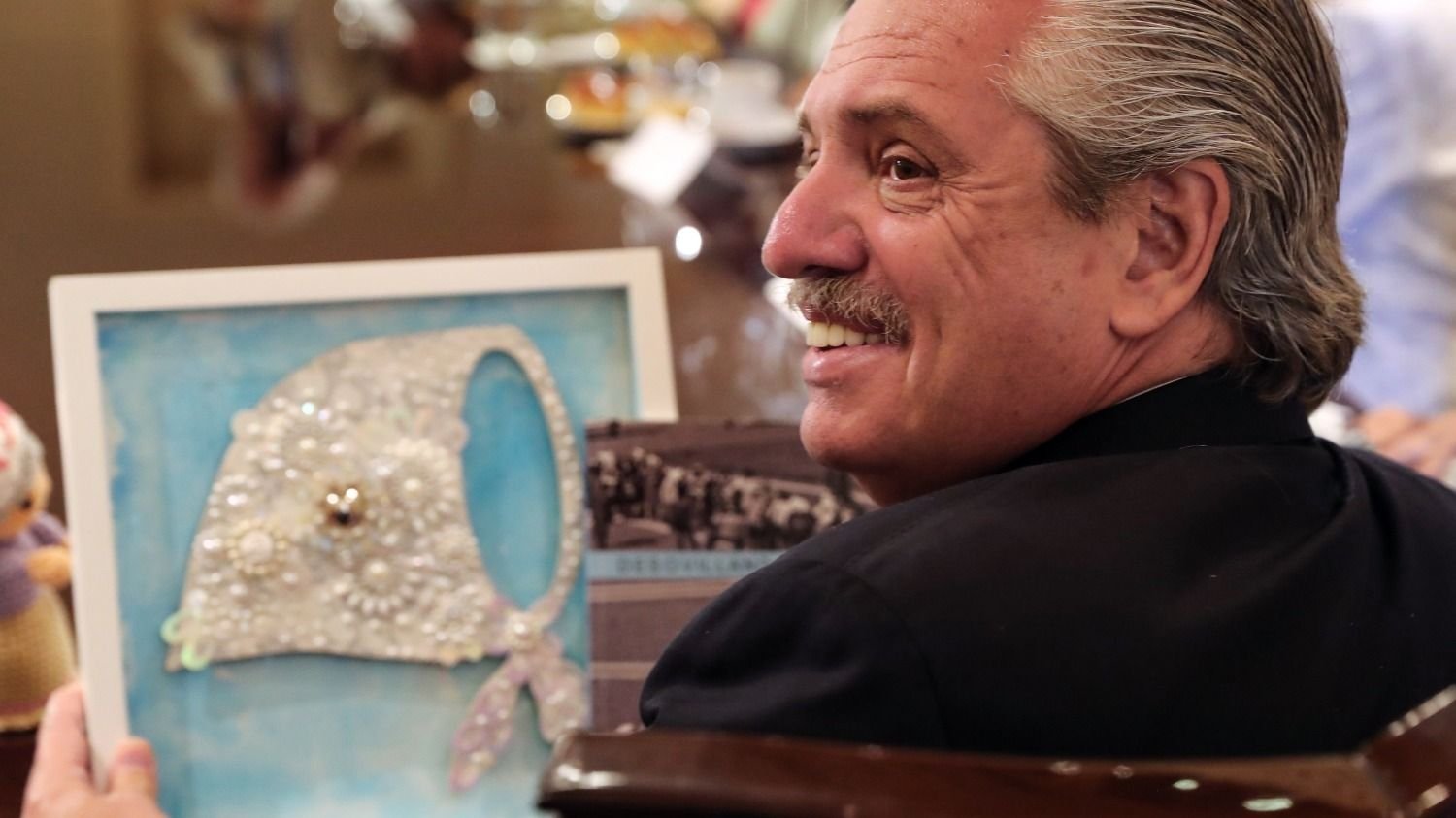 This Thursday marks the Day of Memory, Truth and Justice in our country, 46 years after the last military coup. President Alberto Fernández decided to distance himself from the march organized by Máximo Kirchner together with militants from La Cámpora, so he will lead his own act together with the Minister of Science, Technology and Innovation of the Nation, Daniel Filmus.

The act, convened at 10 in the morning, will be a tribute to eight missing scientists that will be held at the Ministry of Science and Technology. During the ceremony, the Conicet community files will be repaired. Those who were dismissed, exonerated, exiled, discharged and those who were prevented by the military government from continuing their investigations will also be recognized.

Read more: Alberto Fernández: “I value Cristina and Máximo, but I am not anyone’s puppet”

Another call is the one organized by the other side of the Kirchnerist crack: La Cámpora, led by Máximo Kirchner, calls to concentrate in the Ex Esma starting at 9 in the morning to start the demonstration in Plaza de Mayo, which will be the epicenter confluence of all convening sectors; while the groups that support the Fernández government, including El Movimiento Evita and Somos Barrios de Pie, launched a call to gather at 12 in Belgrano and 9 de Julio.

Read more: Alberto Fernández inaugurated the building of the School of Technical Education No. 100

In Córdoba, on the other hand, the call will be in the afternoon: the Cordoba Human Rights Working Group will meet from 5:00 p.m. at the intersection of Colón and General Paz.