Fernández will lead a meeting with regional leaders • Channel C 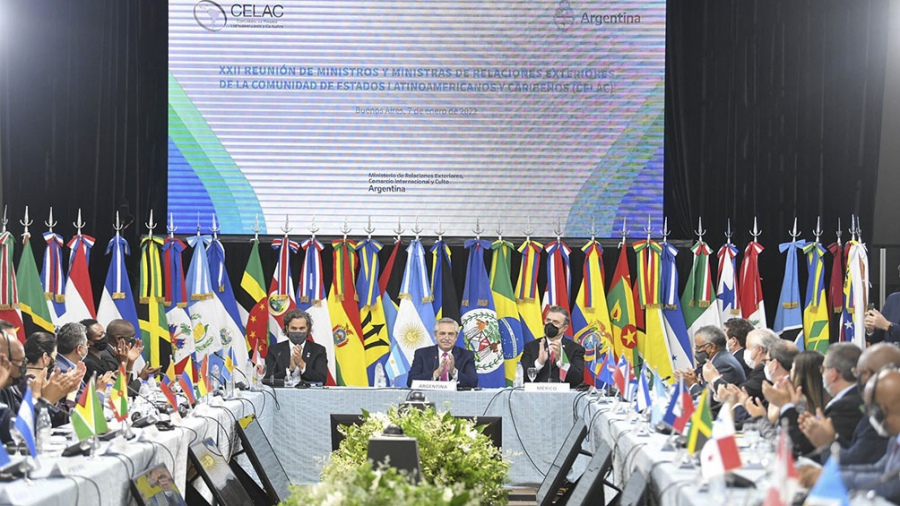 President Alberto Fernández returns to the international scene this Thursday, leading a meeting of Latin American leaders who will meet in Buenos Aires to discuss how to deepen regional integration, within the framework of Argentina’s pro tempore presidency of the Community of Latin American States and Caribbean (Celac).

The head of state -in his role as president pro tempore of CELAC- will host an international seminar on “The future of integration: Unity in Diversity”, organized by that regional mechanism in conjunction with the Development Bank of America Latina (CAF), which will be attended by regional leaders, such as Andrés López Obrador (Mexico), José “Pepe” Mujica (Uruguay) and Ernesto Samper (Colombia), in addition to former Spanish president José Luis Rodríguez Zapatero.

From the 15th, the Kirchner Cultural Center (CCK) will be the scene of the conclave in which, in a four-panel format, the opportunities and challenges of the integration of Latin America and the Caribbean and the impact of the current scenario will be debated in the development model of the region, reported from the Argentine Foreign Ministry, in charge of coordinating the event.

Today’s the big day! The International Seminar will begin at 3:00 p.m. #UnityInDiversity which we organize together with @AgendaCAF.

It will be an enormous opportunity to debate and generate new consensus.