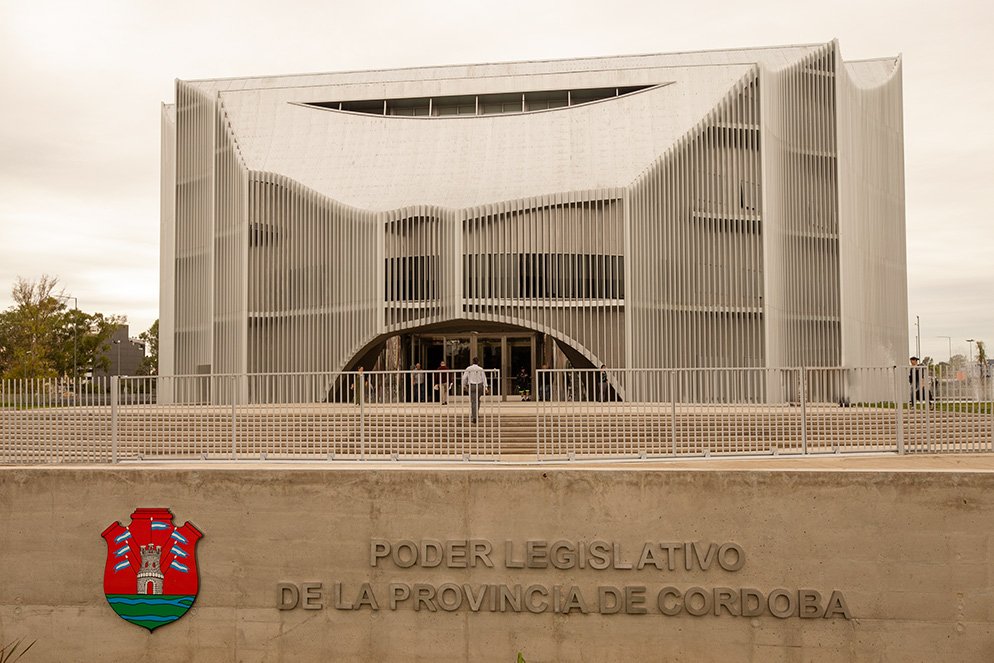 The legislature of Córdoba is once again the subject of controversy. After scandals such as its expensive relocation to its current luxurious headquarters, the results of the 2022 work unleash criticism.

Indeed, after a 2021 that closed with the ardent debate over online gaming, this year has so far shown to be unproductive. If the statistics are observed, less than 10 laws were approved, of which the majority were expansions of the urban area.

Added to this are the blessings, which are more than 120, several of them are the same as last year, only the dates were changed. There were 128 “recognition” and “reminder” statements.

Among the few laws approved are the Recognition and Promotion of the area of ​​El Camino de Los Túneles (first corridor of the Altas Cumbres).

Thus, little debate is evident, especially on topics relevant to the problems of the city and the province, such as insecurity, unemployment, the promotion of academic and cultural activities, the defense of environmental issues, the rights of the elderly, a better access to health, corruption and political transparency, among others.

Currently, according to official government sources, the salary scale in the Legislature is as follows: