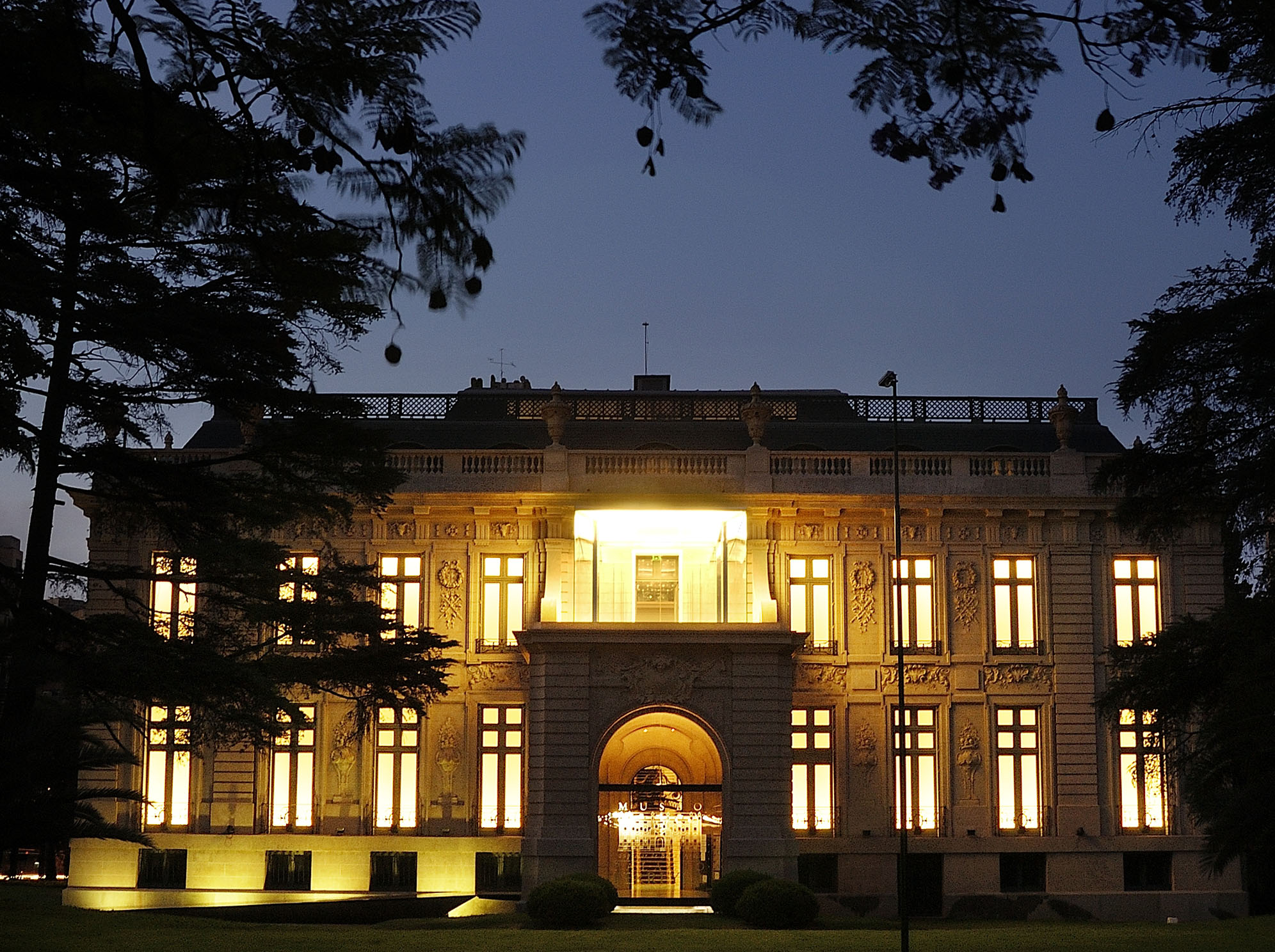 This Tuesday the 18th, the Evita Palacio Ferreyra Museum together with the Córdoba Cultura Agency will hold a film series in the Museum’s auditorium. Starting at 6:30 p.m., “El Cuadrado” (They Square) by Rubén Ostlund will be exhibited.

Admission is free and open to the general public, it will not be necessary to reserve it, but it is subject to the capacity of the place.

Christian (Claes Bang) is a respected man who works as a curator at a contemporary art museum and is also a recently divorced father of two. He is the type of person who drives an electric car and supports great humanitarian causes. The next exhibition he is preparing is called ‘The Square’, and it is an installation that invites visitors to altruism and reminds them to respect their fellow men. But when Christian’s phone is stolen, he finds himself dragged into embarrassing situations and that humanist discourse that he professed does not live up to his own ideals.