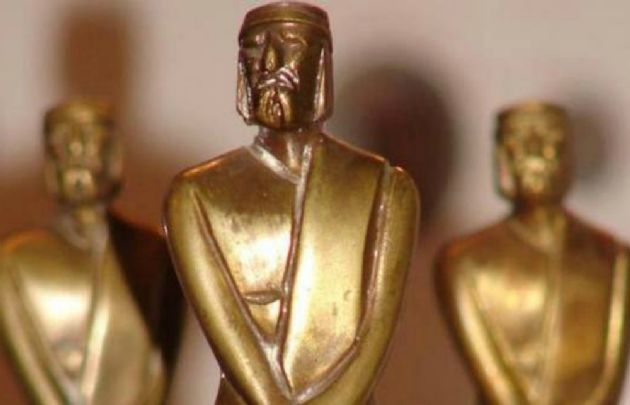 The Martín Fierro awards gala will be held next Sunday, May 15, after two years of absence due to the pandemic. Recently, the president of APTRA, Luis Ventura, announced the list of shortlists as well as the candidates to take the winning position. According to reports, Nancy Duplaá and Carla Peterson are the actresses who will deliver the 2022 gold statuette.

The renowned artists are the latest winners of the Martin Fierro de Oro in 2019 for fiction 100 days to fall in love, in which they were the protagonists. In turn, Ventura revealed that they will try to prevent the names of the winners from being leaked hours before the ceremony this year. As she pointed out, the notary in charge of verifying who the winners are will open the envelope on the same day and will do so together with the three-member supervisory commission.

See more: I know all the nominees of the Martín Fierro