Five deceased in road accidents over the weekend • Channel C 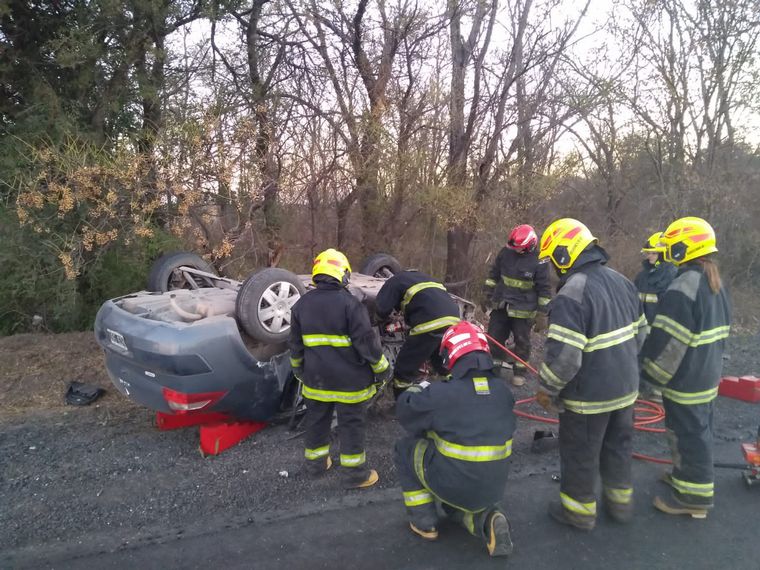 One of the road accidents happened at the entrance to Oncativo via Route 9, from Manfredi. There, an older woman who was driving a Renault Megane car lost her life and collided head-on with another vehicle driven by a man who died hours later at the regional hospital.

During some hours of the afternoon of this Saturday, traffic remained cut off on the route, at the height of the access to the highway from Manfredi.

Minutes later, on a local road in the rural area of ​​Las Higueras, a 24-year-old man who was driving a truck died. The fatal victim was accompanied by another young man of the same age who suffered minor injuries. The information was confirmed to Cadena 3 by the Provincial Police.

In Pilar, a 21-year-old man who was driving a Peugeot 605 lost his life after hitting a tree on Route 9. According to the Police, the incident occurred after 8 am on Sunday. An emergency service confirmed the death of the man.

On the other hand, a man died in another accident that occurred on Route 19, near the entrance to San Francisco, about kilometer 140. The fatal victim was traveling in the passenger seat of a Chevrolet Cruze, when his driver hit the back back of a truck.

Emergency personnel confirmed the death of the companion and the driver of the car was referred to a hospital in the area.