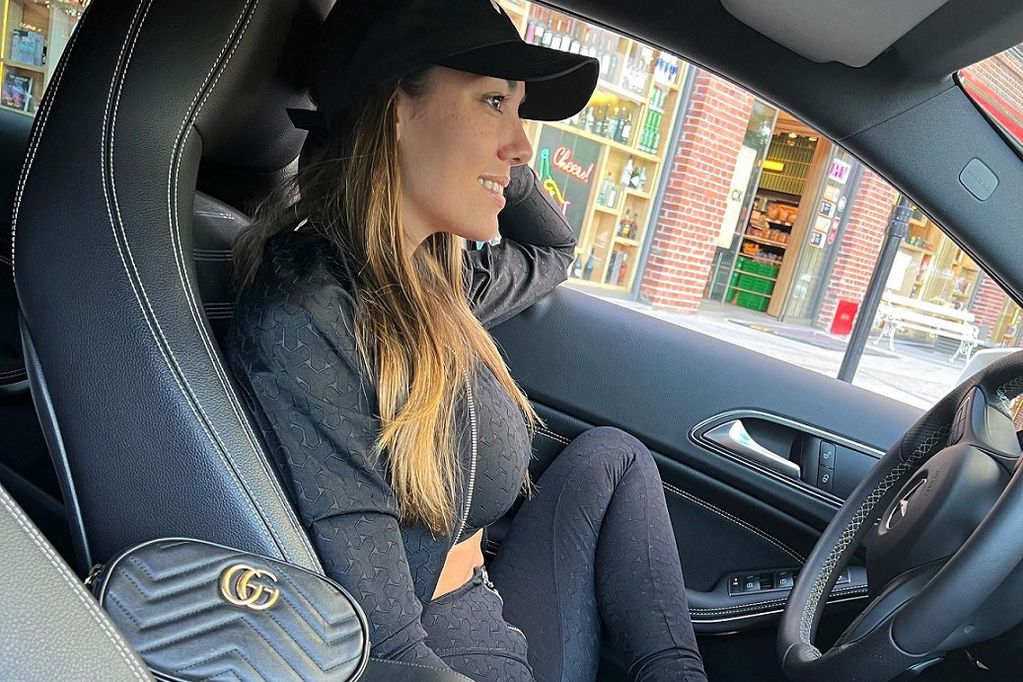 Floppy Tesouro was left in the eye of the storm after uploading a video in which she is seen recording her daughter (5) without a seatbelt while driving her car on the street. The video generated strong criticism from users on Instagram who labeled it “reckless” for putting the life of the minor and other people at risk.

Given the scandal that broke out, the model decided to go out and speak. “It was a second at a red light coming home that he took off his seat belt and we sang. Then he put it back on and we continued,” she explained.

“I always put the belt on Moorea. I take care of my daughter more than my life,” the model emphasized. As for the media that showed the video, she said: “they show a section that was in motion and that is a previous story of mine alone. With the girl it was a second coming home. But they always talk…”.

And he closed: “For me, the end of the subject. I know I’m cautious, so I’m calm with that.”