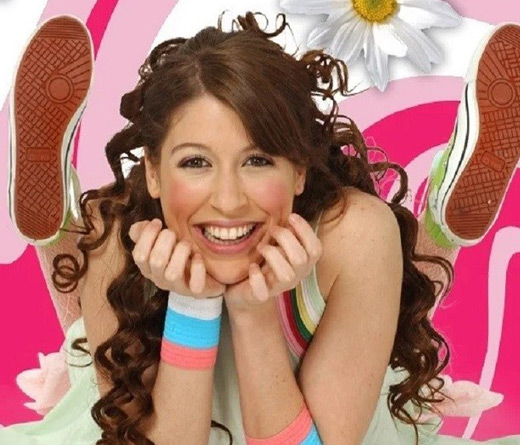 It looks like Floricienta’s fans are in for some good news in the coming days. And it is that, according to the journalist Ángel de Brito, the successful strip starring Florencia Bertotti would return to the theater.

According to the host of LAM (America), “Cris Morena will imitate YANKELEVICH’s idea with Casados ​​con Hijos to bring Floricienta’s return to the theater with Bertotti, Macedo and the cast.”

Floricenta It was one of the most successful Cris Morena strips that captivated young people and adults. The television series was broadcast by Channel 13 from March 15, 2004 to December 29, 2005 and is based on the story of Cinderella by Charles Perrault. His most remembered characters were played by Juan Gil Navarro, Fabio di Tomaso, Lali Espósito, among others.