“Folklore challenged me as a person” • Channel C 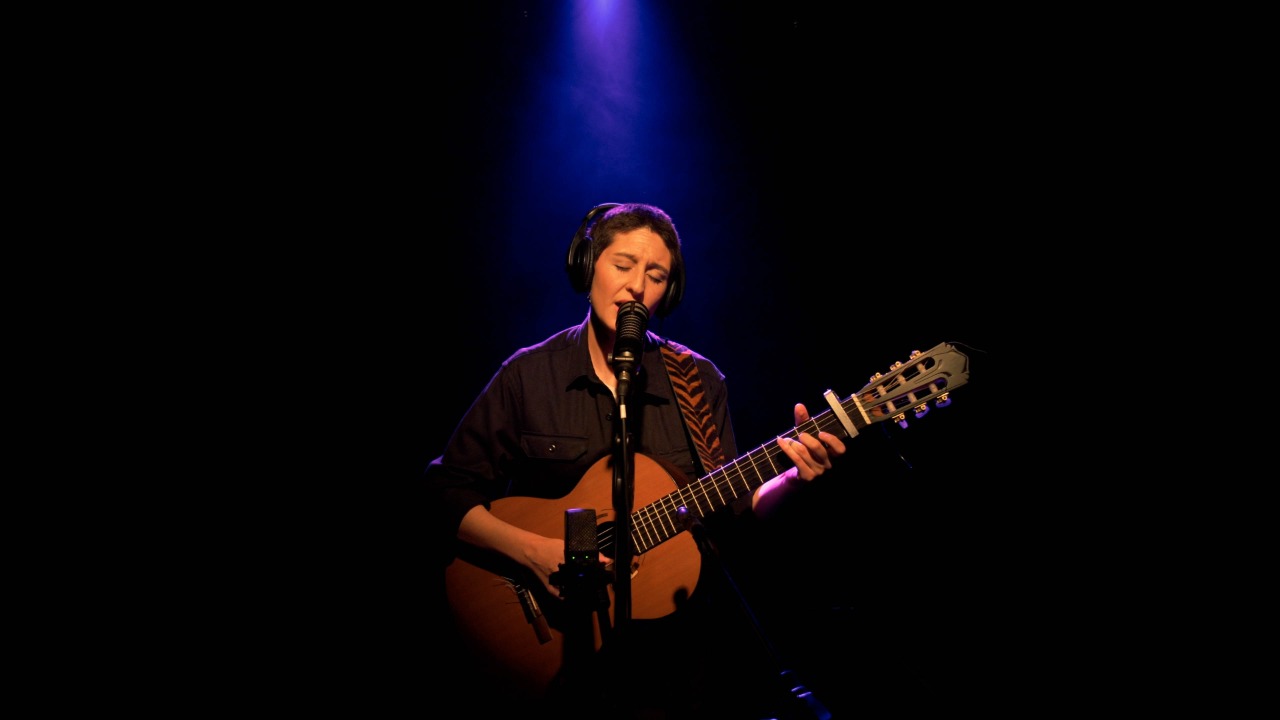 Bren Coll is an artist from Catamarca who, after residing in our province for ten years, already has part of her heart in Córdoba. Although Bren works with the genre of folklore, she herself admits to detaching herself a lot from the traditional. “There is a new generation that I feel part of, one that has a little twist, a slow bringing of folklore to do something new while maintaining certain things,” explained Coll.

From the possibility of innovating and rethinking music, Bren opens a space for social aspects in art. It is from there that she thinks about how gender issues play an important place in the songs that we are listening to hear “you have to go to the root and many times that is coming up against machismo. It is realizing that there are lyrics that are pure violence. It’s rethinking you today, how can I with a folk rhythm compose a song that speaks of a love and a different love ”

At the same time, I reflect on the importance of understanding the conditions of production: “These are things that are part of history as well. I am going to exemplify it with something extreme. The dictatorship is something that did total damage to our country but it is part of our history. If I erase that memory, I can’t rethink it. We have a lot of songs with macho content and they are there for us to say that I don’t want to follow that line, I want to tell other stories”

Asked about her creative process in recent years, Bren confessed that the pandemic was a difficult time for her but she found a certain shelter in music “People always needed music and I had the songs there. I launched myself. I did it to accompany people in a pandemic. That process also helped me. Music was a lifesaver, an ally,” said the artist

On the other hand, she admitted that in her musical process, 2021 was a year that took her by surprise when she was named the winner of the Córdoba Music Awards. “There I told myself it’s over here and that gave me strength and at some point it helped me close a little what I’m composing now,” he said.

At this moment, Bren has just finished a musical stage and is preparing to record the songs he has already composed.

If you want to know more about this incredible artist, don’t hesitate to follow her on her Instagram account @bren_coll or listen to her songs on Spotify. You can also see and relive the full interview with Mimi Spicher in the feed of channel C so you don’t miss any of this interesting talk.