For Alfonso Mosquera, the policemen of the scam in the Force are “victims” • Channel C 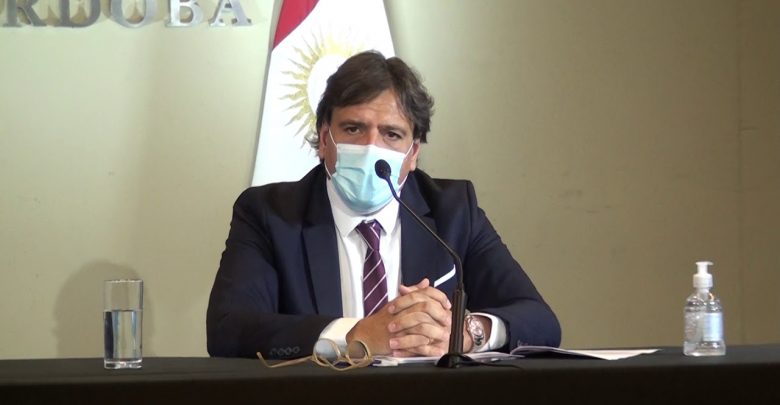 For the first time, the Security Minister of Córdoba made reference to the so-called “Zoe Azul” organization, in which an association that mainly defrauded police officers is being investigated.

In a dialogue with El Doce, Mosquera said that it was “a true illicit association made up of accountants, lawyers and some facilitators in the force.” He assured that the police “were victims” because “those people who practice usury, abusive money lending and others, have used them because the police end up being easy prey.”

“It is in the best interest of the Police of the Province of Córdoba to investigate, clarify and punish all those who are involved in this event,” he asserted.

It should be remembered that this Friday the Police Headquarters was raided and two other policemen involved in the scam were arrested. So far there are 12 involved in the crime.

Read more: They arrest police officers and raid the Police Headquarters in Córdoba