For Cerruti, the farm strike “is political” and “has no reason” • Channel C 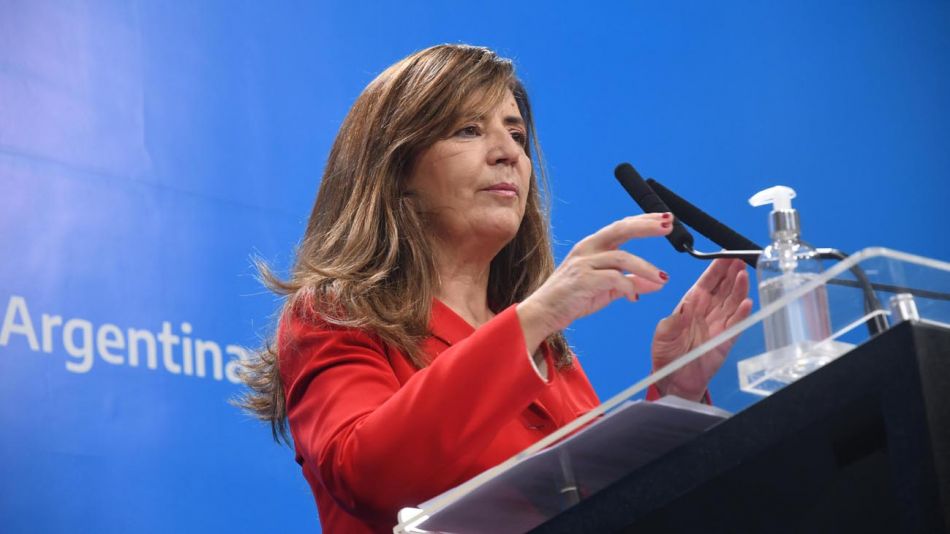 This Wednesday, a nationwide strike is being carried out by various groups that make up the Liaison Table, in which the marketing of grain and livestock is halted for 24 hours. Presidential spokeswoman Gabriela Cerruti spoke in this regard, saying that the strike, as on other occasions, “is political: political decisions made by the employers of the Liaison Table. They are decisions that put into discussion issues that at some point must see how improve them, such as the lack of diesel, and that had a peak of tension a month ago, but that has now been solved”.

The official’s statements were given in dialogue with journalists from radio AM530, where she also warned that the field raises a claim that “is already solved.”

It may interest you: Paro del campo: What does the Liaison Table claim?

The president’s spokeswoman also made reference to the sectors that speculate on the war and on the value of the dollar, and revealed that Silvina Batakis is working on a government program to deal with the lack of foreign currency and reduce inflation.

In this framework, Cerruti denounced those who seek to “destabilize the Government”, and charged again against the media: “We had a peak of this escalation (of destabilization) that was unleashed in a ferocious manner last week. Post Guzmán’s departure there were a number of meetings between the President and the vice president, and they tried to force the devaluation, they made runs between Monday and Tuesday…”, the spokeswoman developed.