For Grocers, inflation in May was above 5% • Channel C 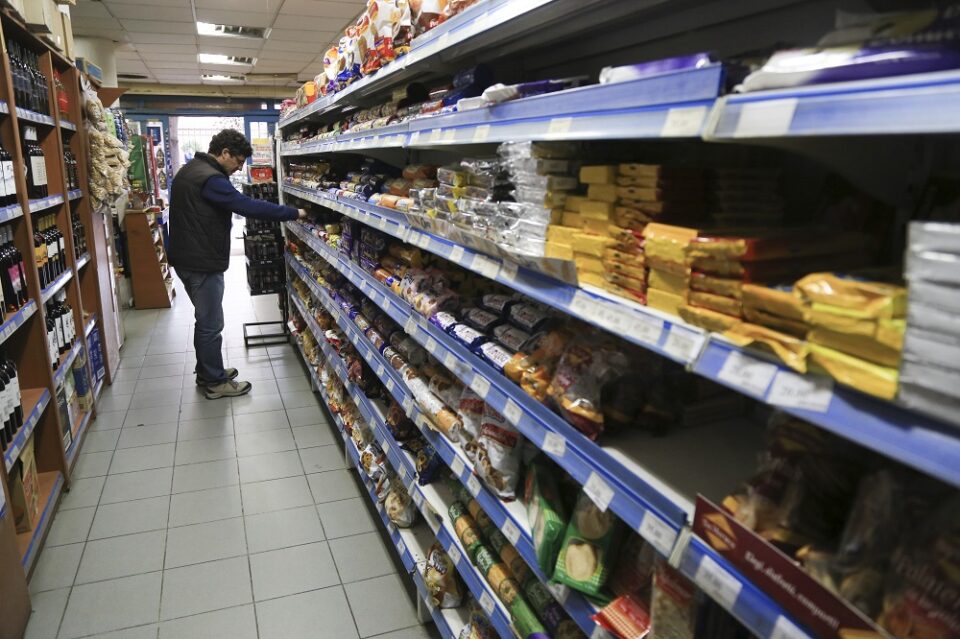 The Center of Grocers of Córdoba prepares a report every month, based on a survey of prices, by means of which it communicates the inflation index. As it happens every beginning of the month, the Center of Grocers prepared the report together with other economic statistics.

According to the survey released in the last few hours, inflation in May would be 5.36%. If so, the figure implies a cumulative rate for 2022 of 27.89%. In addition, they anticipated that if inflation continues with this trend, one could speak of an inflation of 63% for this year 2022.

The number released by the organization is slightly lower than that of April, when it had reached 5.74%.

On the other hand, according to the Almaceneros report, the Basic Food Basket (CBT) had an increase of 5.85% during May. The increases produced in May pushed the total basic basket for a family of four to 105,368.21.