For radical mayors, the President’s activity is an “affront to Justice” • Channel C 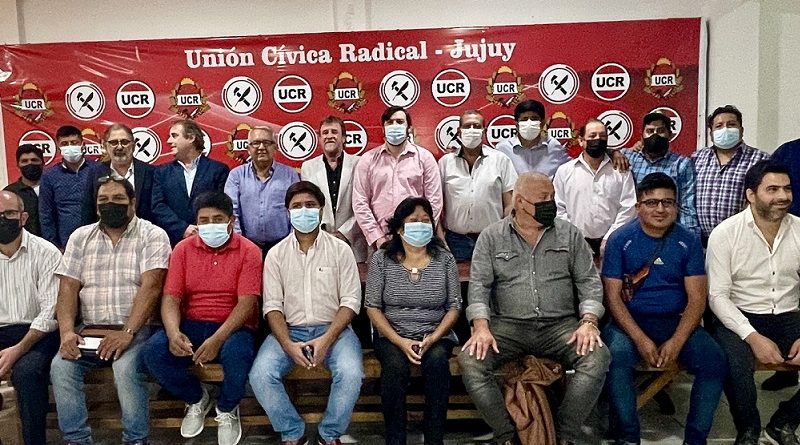 After the controversial attitude of President Alberto Fernández for his visit to Milagro Sala, radical mayors of the country, gathered in a National Forum, issued a statement with their position. The radical leaders condemned the President’s attitude: “we see with concern how today you change the priorities of all Argentines by positioning yourself within your sector” they declared.

In addition, they add in the statement: “We do understand as an affront to Justice that it has ruled in the way it did on criminal acts that already have a judicial sentence, about which we are not going to argue, but we take the opportunity to remind them that only respect for the law guarantees coexistence in democracy”.

The letter issued to the national president concludes: “With a republican vocation, we hope that in the short term you review these decisions and understand that you are the president of all Argentines today overwhelmed by inflation, fuel shortages in the interior of the country and the desolation for employment that need a response from their government”.