For the month of the environment, the Municipal Film Club will host a film-debate cycle • Channel C 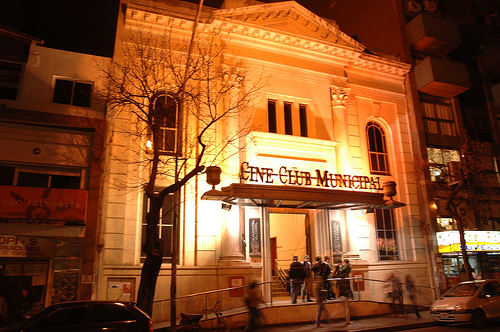 The Municipal Film Club inaugurates a new film-debate cycle called “The Blue Marble”, which will take place every Tuesday in June. Through the projection of a series of films that will address 4 environmental themes: earth, water, air and society, a space will be created to reflect on the environment.

At the end of each function, there will be the presence of experts who will moderate the debate. In addition, the Institute for Environmental and Animal Protection of the Municipality of Córdoba (IPA) will participate in the cycle.

The functions will be screened at 9:00 p.m. with free admission, until the capacity of the room is exhausted.

Here’s how the grid is organized: