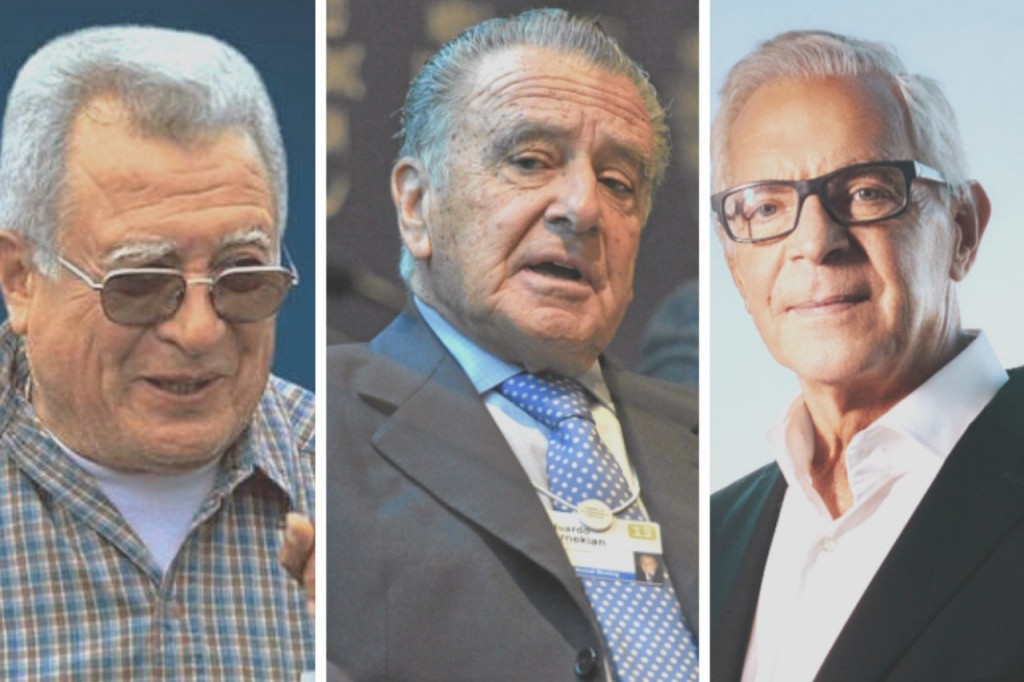 Forbes magazine released the ranking of the world’s richest people, in which 2,668 billionaires appear this year, including seven Argentines. The select group has a combined fortune of US$12.7 billion, which means US$400 billion less than in 2021.

Despite the decline in the collective valuation and the reduction of 87 people on the list, Forbes detected more than 1,000 billionaires who are richer than a year ago, and 236 who joined the traditional payroll during the last year. The ranking is headed by the founder of Tesla and Space X, Elon Musk; Amazon founder Jeff Bezos appears behind him, and Bernardo Arnault, who oversees the LVMH empire of some 70 fashion and cosmetics brands, completes the podium.

#Trend | These are the 5 richest people in the world in 2022 according to Forbes pic.twitter.com/B0SzNjVwNY