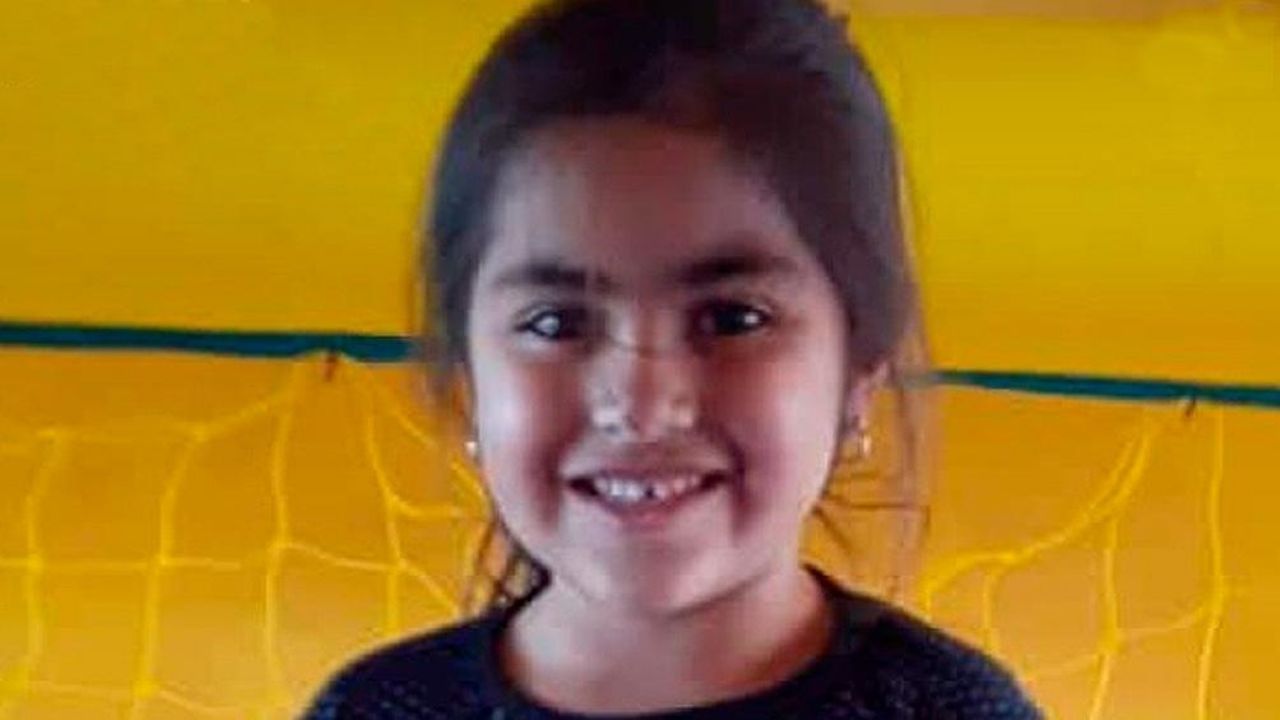 As confirmed by judicial sources, the anthropologists will join the investigation to try to define immediately with the “quick and scientific” technique if the bone remains found belong to humans or are from animals.

Meanwhile, this Thursday morning, Yamila Cialone, the mother of the minor, went to the prosecutor’s office and did not recognize the shoe that was found on the property that has been raked since Tuesday. Cialone confirmed on her Facebook account that the shoe does not belong to the minor since it is not the one she was wearing at the time of her disappearance because the one found is cotton, and her daughter was dressed in one of fries.

“Good morning! I just left the Federal Prosecutor’s Office, to recognize the garment they found in the raking on Tuesday, said garment was a shoe,” he wrote on his Facebook profile.

And he added: “This garment DOES NOT BELONG TO GUADALUPE, IT HAS NOTHING TO DO WITH IT, SINCE IT IS NOT THE SHOES THAT IT WAS WEARING AT THE TIME OF THE DISAPPEARANCE…. THANK GOD!!! A relief for the Family.”

It is worth mentioning that the investigation was reactivated in recent days as a result of a new testimony that encouraged the theory of an accident as the cause of the girl’s disappearance.