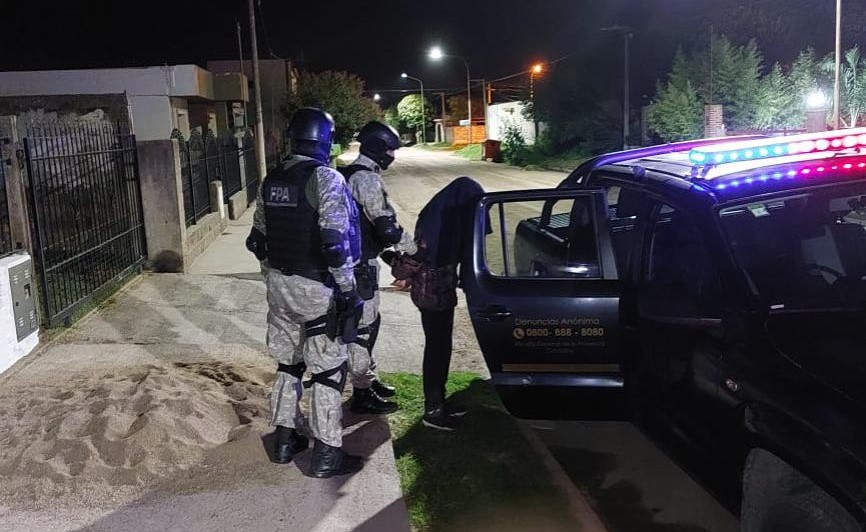 The Anti-Drug Trafficking Police Force found and disrupted two drug sales points in the city of Oliva, in the interior of the province. The raids were ordered by the Public Prosecutor’s Office. They were carried out on Vidal Abal 100 and Bartolomé Miter s/n streets in the city of Tercero Arriba department. Collaborated in the external perimeter Police of Córdoba.

In the homes, with the outstanding work of the narcotics detection dogs, several cocaine and marijuana packages, cannabis sativa seeds, money, a digital scale and different items related to the case were seized.

Those arrested for drug dealing were a couple and two friends. In addition, they had a history of robbery and theft. The closed points of sale were a few meters from the Emilio Vidal Abal mental health hospital, a municipal nursery and the neighborhood center.

The Mobile Prosecutor’s Office for the Fight against Drug Trafficking of Villa María intervened in the operation, who ordered the transfer of those arrested to the police station of that city for allegedly selling narcotics.