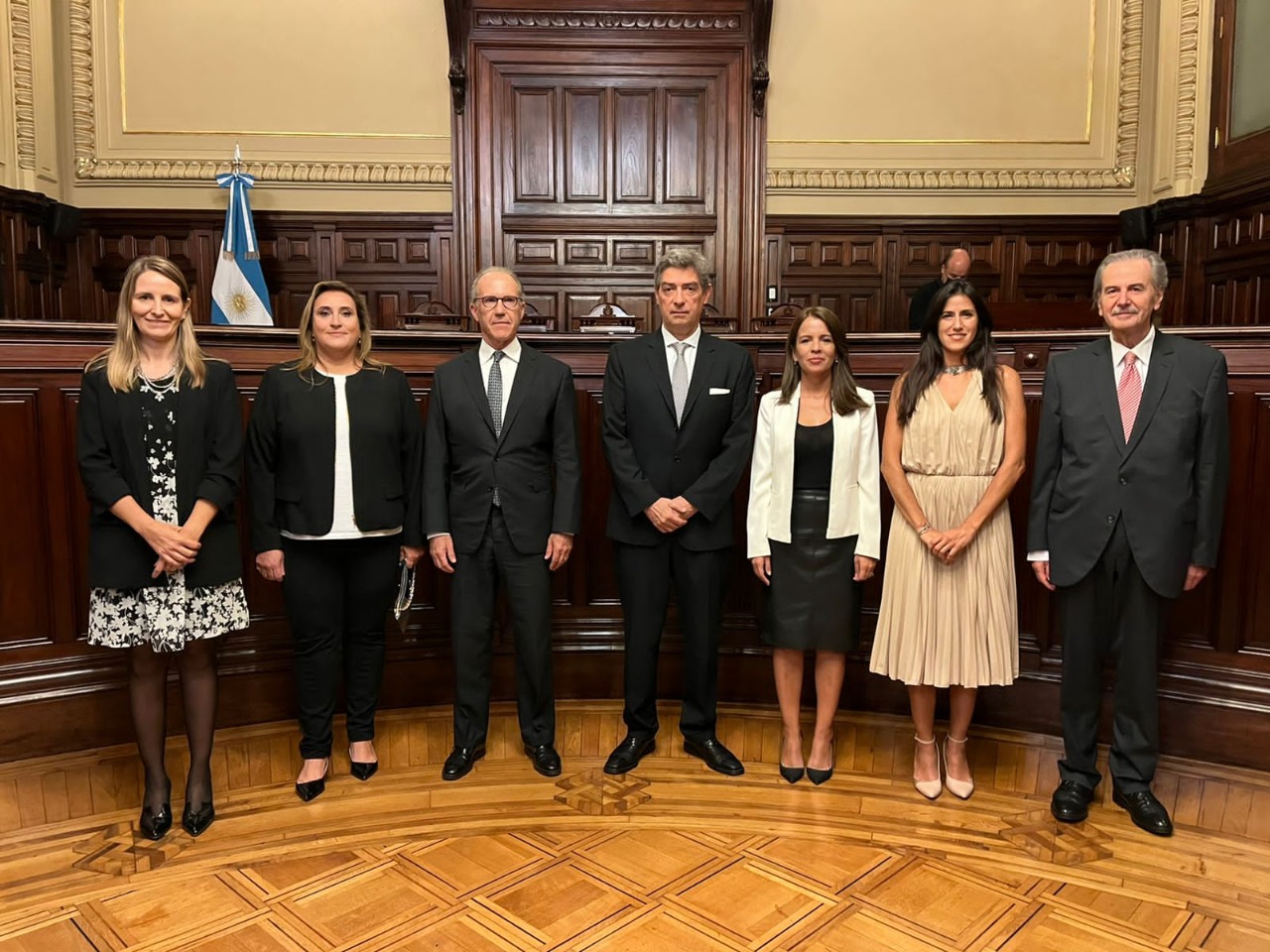 The president of the Supreme Court, Horacio Rosatti, swore in new members of the Judicial Council, which elects and removes judges, on Wednesday. Four women lawyers were sworn in and took place in the Bermejo room of the Palace of Courts. The direct relatives of the new directors were present, Rosatti himself and the ministers Juan Carlos Maqueda and Carlos Rosenkrantz.

Thus, the lawyer Jimena de la Torre, the civil judge Agustina Díaz Cordero, the dean of Law of the Universidad del Sur, Pamela Tolosa, and the lawyer María Fernanda Vázquez were sworn in before Rosatti.

SWEAR IN OF REGULAR MEMBERS OF THE COUNCIL
The president of the Supreme Court of Justice of the Nation and of the Council of the Nation’s Magistracy, Horacio Rosatti, swore in the Counselors representing the judiciary, the legal profession and the academic and scientific spheres. pic.twitter.com/nFiVgF7KmS

The new representatives of Congress, the senator for the brand new “Citizen Unity” bloc Martín Doñate and the radical deputy Roxana Reyes, did not swear because they were not included in the agreement signed this Wednesday by the Court. Although the swearing-in date for both was not confirmed, judicial sources indicated that Rosatti will proceed to take their oaths in a few more days.

In this way, the ruling signed by the highest court last December is fulfilled, where the expansion of the Magistracy was ordered, also chaired by Rosatti. The designation of the parliamentarians was signed this Wednesday around 5:00 p.m. by Vice President Cristina Fernández de Kirchner, in her capacity as head of the Senate, and by Sergio Massa, as the highest authority of the Lower House.