Four places to go trekking on these vacations • Canal C 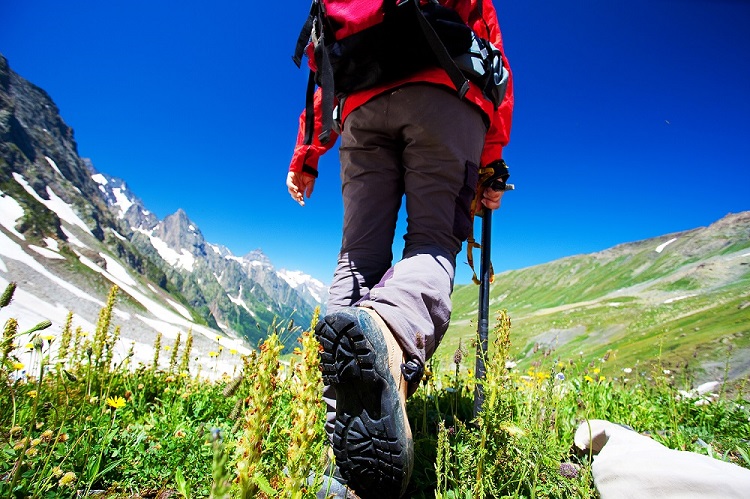 It is located within the La Quebrada Park Provincial Natural Water Reserve Nature Reserve. To access it, you have to reach the La Quebrada Dam where there are two options to get there: go to Pozos Verdes or to Colanchanga, where vehicles are left.

The path extends for two kilometers and the difficulty of this activity is HALF.

For lovers of hiking, this is an unmissable attraction, it is the highest in Sierras Chicas with 1,979 meters above sea level, from the top we can see Capilla del Monte, El Cajón Dam and, if the weather allows it, the Salinas Grandes.

The circuit is 12km long and takes approximately 6 hours, to get there from Córdoba we must go along the RN 38 about 100km to the base of the hill in Capilla del Monte and the difficulty is HALF.

The best known trail in the Quebrada del Condorito National Park is an activity for the whole family as it does not require a great physical effort. During the tour we can appreciate impressive views and the sighting of large birds, at the end we find the Condorito River.

The circuit is done in approximately 5 hours and has approximately 12km, the difficulty is SHORTit should be noted that admission is free and other trails can be done with greater difficulty.

From Córdoba we can access through the Camino de las Altas Cumbres, the access is 60km from Carlos Paz.

In Sierras Chicas, we can also find one of the most emblematic in the area, the Pan de Azúcar, from the top at 1,290 meters above sea level, to the west we can see the Punilla Valley and the San Roque Dam. The trail is 7.5km long and lasts three hours and the difficulty is SHORT.

To access the Pan de Azúcar we can go through Cosquín or through Villa Allende on the E54, one option is to start at the base of the hill and the other at the end of the chairlift.